Taking Notice: Is that a Bridge or a Culvert? 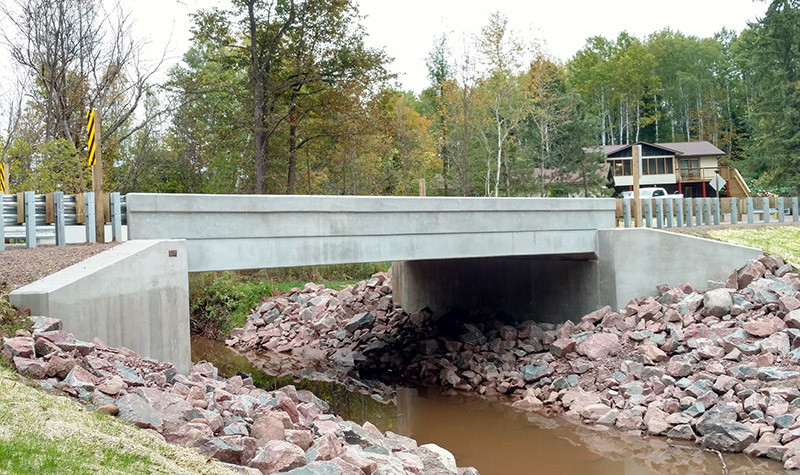 The CTH E bridge crosses a branch of the Marengo River in Bayfield County, Wisconsin. 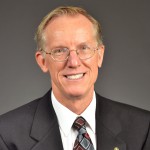 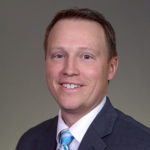 Drivers intent on getting from Point A to Point B probably don’t notice how many times their vehicles travel over culverts and bridges along the route. And that’s good: unless the structures are designed to capture attention and add to the scenery, bridges and culverts are purely functional, allowing traffic to pass over ravines, bodies of water, roadways, railroad tracks, and other obstacles to safe travel.

But What’s the Difference Between a Culvert And a Bridge?

Maybe the easiest explanation is that a culvert looks like a tunnel or pipe, while a bridge spans a longer distance and looks like … well … a bridge. Culverts generally have short spans and are usually embedded in the soil. The culvert and the soil around it bear the weight of the roadway and the vehicles using it. A bridge has support structures beneath it, but between the supports are open areas, generally spanning more than 20 feet. The bridge must be designed to bear its own weight and the weight of traffic between those supports. By the Federal Highway Administration (FHWA) definition, a bridge is anything over 20 feet; such structures also require a biennial inspection.

When Is a Bridge the Best Option?

Bridges can cover great distances, allowing traffic to flow over major waterways, other roadways, large ravines, and other obstacles. Bridges are a better choice when short spans would otherwise impede water flow or vehicular traffic. In some cases a bridge is less costly than a culvert as it eliminates the need for earth fill above it and may avoid construction within the waterway. Bridges are generally constructed using a combination of steel, concrete, or timber elements. 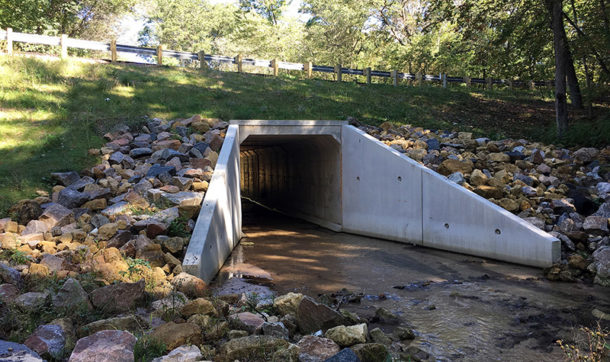 When Is a Culvert the Best Option?

Culverts are usually less expensive, less complicated to design, and easier to construct than bridges. They might be the best choice to carry traffic over small waterways or ravines, or to allow pedestrians or animals to pass safely from one side of a roadway to the other. The span of a culvert (distance along the roadway) is generally less than 20 feet.

What Kinds of Culverts Are Used in Roadways?

Designers consider many factors before recommending a type of culvert for a roadway construction site, including the hydraulics of the waterway, roadway height, soil conditions, and traffic load. Several kinds of culverts exist, usually made of reinforced concrete, corrugated steel or aluminum, and even plastic:

How Are Culverts Made?

Most culverts are manufactured off-site and delivered to where they will be installed. Manufacturers must meet designers’ specifications and industry standards to ensure that the final product will carry traffic safely for years to come. Sometimes reinforced concrete box culverts are formed and poured on-site.

The bottom line? A lot of thought goes into each step of highway design and construction, including every bridge and culvert.