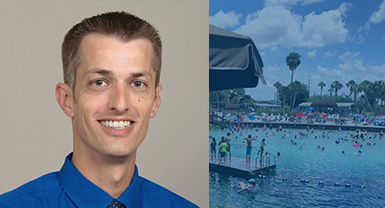 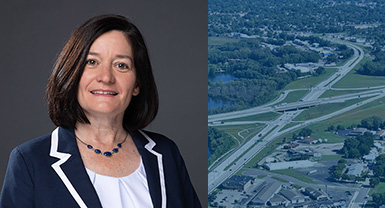 After beginning her professional engineering career at Ayres and then spending decades at the Wisconsin Department of Transportation, Brenda Schoenfeld, PE, has returned to Ayres to manage the Waukesha transportation group. Schoenfeld uses positive reinforcement and a gratitude leadership style to boost productivity and collaboration. Her skilled mentoring has helped transform recently promoted engineers into… Read More » 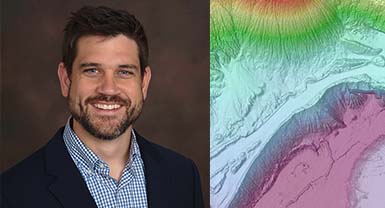 Zachary Nienow, GISP, has been named Ayres’ new manager of aerial mapping, effective February 21. Nienow is well equipped to lead the Aerial Mapping Group, having proved himself as he managed the Wisconsin Regional Orthoimagery Consortium along with large and complex utility mapping projects across the country. Nienow has been in the geospatial industry for… Read More » 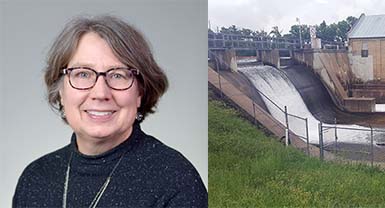 Ellen Faulkner, PE, a senior project manager in our Water Resources Group, received the Women with Hydro Vision award at a HydroVision Connect Virtual Summit event. Clarion Energy’s Hydro Group handed out the Women with Hydro Vision awards to its seventh annual class of influential women for their accomplishments and contributions to the hydropower industry.… Read More » 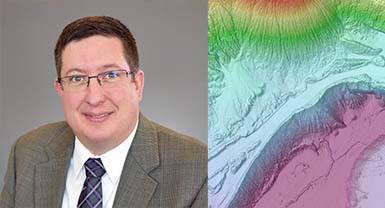 Jason Krueger, CP, GISP, has been promoted to vice president of the Geospatial Division. Krueger has nearly a quarter-century of experience in aerial mapping, remote sensing, and GIS, including 14 years with Ayres. He most recently managed the aerial mapping operations within Geospatial. In his new position he oversees both aerial mapping and land surveying,… Read More »