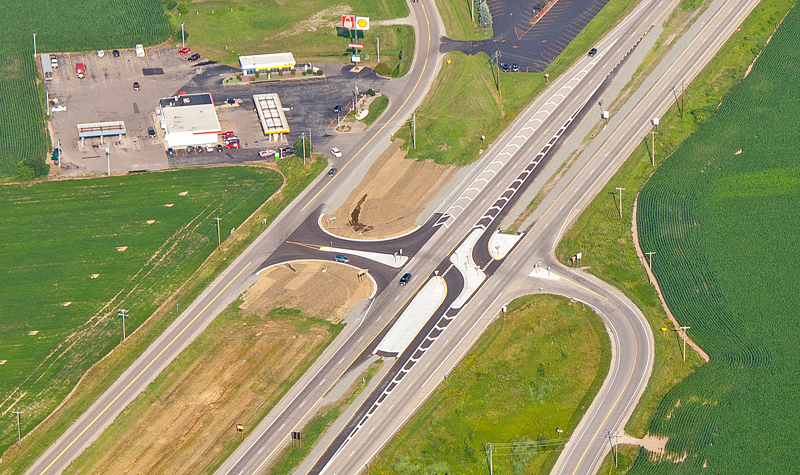 Studies by the U.S. Department of Transportation’s Federal Highway Administration indicate that of all the traffic accidents that occur in the United States in a given year, fully half occur at intersections. And, on average, those intersection crashes account for 25 percent of all U.S. traffic fatalities. 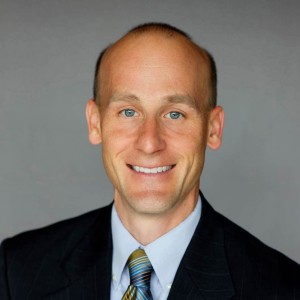 Kevin Kuhlow, PE, manages transportation services in our Madison, Wisconsin, office. He has been involved with developing hundreds of innovative intersections and roundabouts throughout North America.

Despite these alarming statistics, intersections remain an unavoidable part of modern transportation systems. So it’s clearly vital to employ any and all methods of increasing safety at those points where our roadways cross each other.

One particularly vital method is a process known as the Intersection Control Evaluation, or ICE, which entails a careful study of an intersection before it is reconstructed.

A well-compiled ICE report documents and justifies all decisions made in the planning and construction of an intersection. The ICE process helps to ensure that all relevant options for the kind of intersection to be constructed have been carefully considered. These options include such things as the geometric design of an intersection and the type of traffic control devices to be employed there.

Compiling an ICE report helps to ensure that all such decisions are consistent, objective, and defensible; that they are performance-based; and that they are supported by thorough and appropriate data.

The ICE process further helps to ensure that final decisions are thorough enough to take into consideration the current and future operational and safety needs at the intersection.

While not required everywhere in the United States, 10 states had implemented such policies by the end of 2019, and many others were in the process of developing them. A growing number of states are now actively encouraging that the ICE process be followed when undertaking intersection projects, particularly those that require state and/or federal funding. 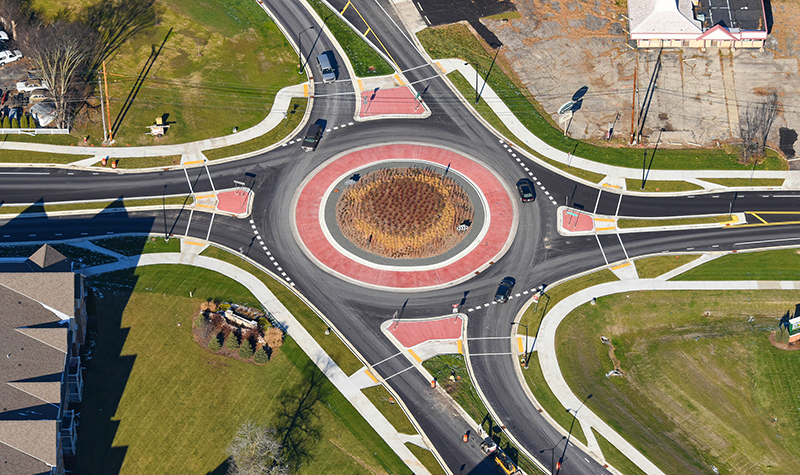 The FHWA and some states now provide tools that can assist interested agencies in analyzing the operational safety of proposed intersections. Th use of these tools can help planners focus their efforts on such key factors as choosing the proper site for an intersection and the optimal type and geometry of the intersection. They also point out the need to consider such things as properly designed accommodations for bicyclists and pedestrians.

ICE is Typically a Two-phase Process

Aside from the rare situation in which only one viable option exists for the location of a planned intersection, ICE is typically a two-phase process.

During Phase 1 of the process, the goal is to identify and investigate all possible alternatives related to the siting and geometric design of an intersection. Phase 2 involves compiling detailed evaluations of those alternatives identified during Phase 1 as being feasible options.

After Phase 2, the final ICE Report should result in the recommendation of only one alternative to move forward for design and construction. That recommendation will include – among many other details – the optimal site, lane configuration, and traffic control devices that best suit the intersection.

The ICE Report also provides justification for its recommendation based on such considerations as the type and volume of traffic anticipated at the intersection, crash data and other available safety-related information about the site, and cost estimates.

States that have followed the process of compiling an ICE Report have told the FHWA that they have received many important benefits from doing so, including:

For more information on making your intersections safer, view our projects and contacts list on the roadway design section of our website.