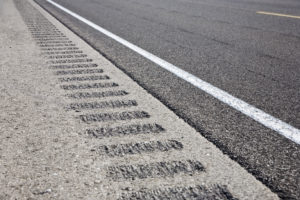 Highway rumble strips are a not-so-gentle reminder of curves or other roadway changes, and safety is their primary objective.

We know they work, so let’s get technical and discuss the types, placements, and locations of a roadway tool that’s often taken for granted. 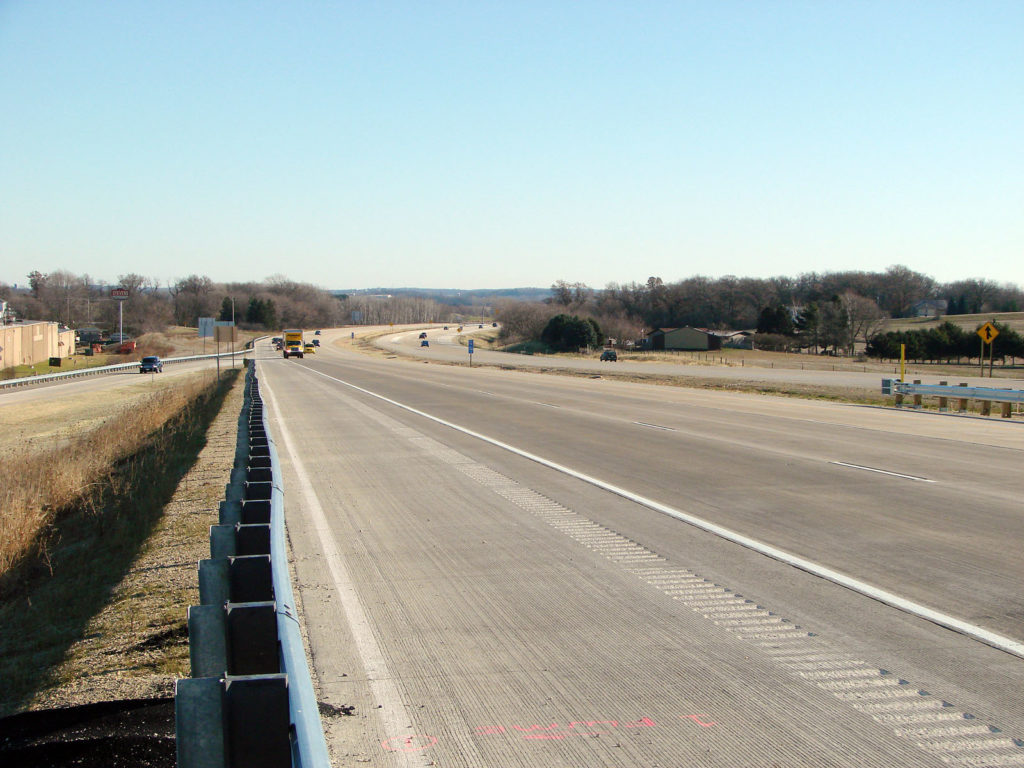 Milled rumble strips line this Ayres-designed stretch of I-94 east of Madison, Wisconsin. 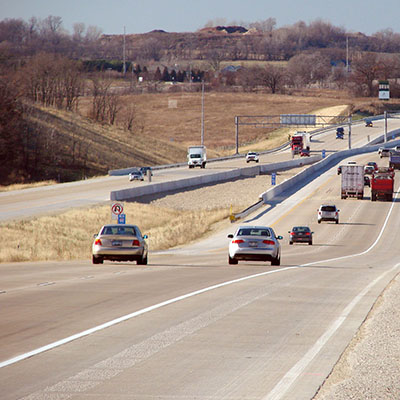 Shoulder rumble strips help to keep traffic in line along I-94 just east of Madison, Wisconsin.

The type of potential hazard dictates where rumble strips are placed. If a section of road has higher levels of head-on or opposite-direction sideswipe collisions, this can prompt the installation of center line rumble strips. If a section of roadway has a high incidence of vehicles running off the road, shoulder or edge line strips may be a solution. Rumble strips are installed in both rural and urban environments, but they are more frequently used along rural roadways.

Another important consideration is the noise generated by rumble strips. If a roadway runs next to a residential area, designers may provide gaps in rumble strip coverage to avoid creating noise pollution in a particular area.

For more information about rumble strips and their impact on roadway safety and design, visit the Federal Highway Administration website or contact any of our transportation engineering staff.