How Much Weight is Too Much for a Bridge? Engineers’ Ratings Have the Answer 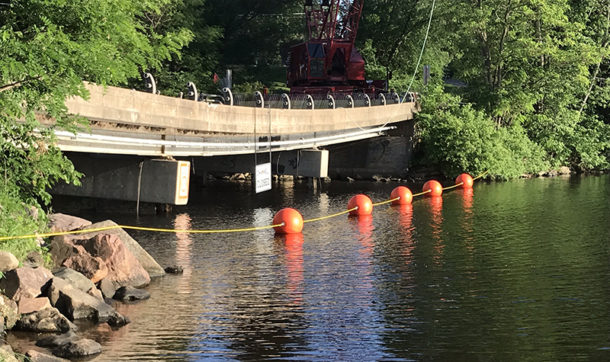 In mid-May of 2018 a driver crossing a bridge in the Town of Lafayette in Chippewa County, Wisconsin, noticed something was wrong with the bridge. Town officials quickly saw the problem – the bridge had a major crack in the deck, and a pier pile holding up the bridge had buckled, causing the bridge to sag.

The 40-year-old bridge was immediately closed to all traffic, motorist and pedestrian alike. Early that summer the bridge was demolished, and a new bridge was built in its place the following summer. A replacement had been scheduled for 2021, but the bridge failure accelerated that schedule. Bridge users – 600 to 700 vehicles per day – used a 3-mile detour while the bridge was being replaced. 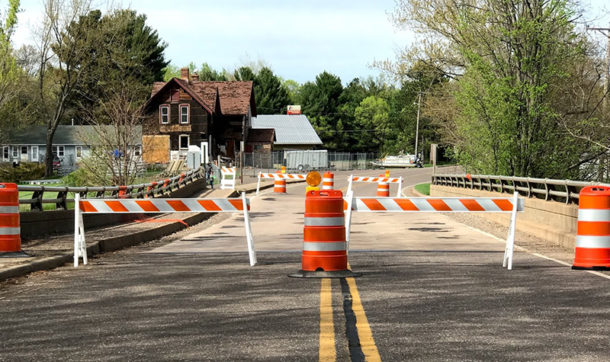 What happened? The old bridge had an 18-ton weight restriction for years. It appears that a vehicle carrying a heavier load crossed the bridge, causing the partial collapse.

Too much weight also was a factor in the collapse of the I-35W bridge in Minneapolis in 2007, where 13 people died and 145 were injured.

The Federal Highway Administration (FHWA) issued a directive to states in 2013 that required them to consider specialized “short haul” vehicles like milk trucks and other agricultural equipment when reviewing weight restrictions on bridges. In Wisconsin, 184 bridges needed to have weight limits reduced, causing lengthy detours for some equipment operators. 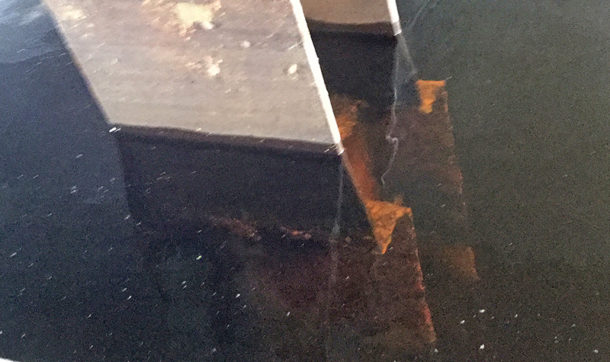 Why Are Load Ratings Important?

Load ratings establish a safe vehicle load for the public user. The rating tells the safe amount of weight a structure can bear – information that is especially crucial for truck drivers and equipment operators who haul heavier loads than the typical passenger car.

All bridges need load ratings, even those that carry only pedestrians. However, only bridges that are 20 feet or more in total span length are mandated by the FHWA to be inspected and load rated.

How Are Load Ratings Determined?

It takes knowledge of bridge design and construction. Load ratings are determined by collecting geometric data and evaluating the current condition of the bridge components. Then, by applying engineering principles, the capacity of the bridge to carry both its own weight and vehicle loads is determined.

How Can Load Postings Be Increased?

In some cases, repairing primary structural members of a bridge can increase its load-carrying capacity, as can shortening the span by adding supports.

The recent collapse of the bridge in Genoa, Italy, shows what a catastrophe it is when a bridge fails, no matter what the cause. Evaluating bridges for their safe load carrying capacity is part of the work structural engineers do to keep bridges – and the people who use them – safe. 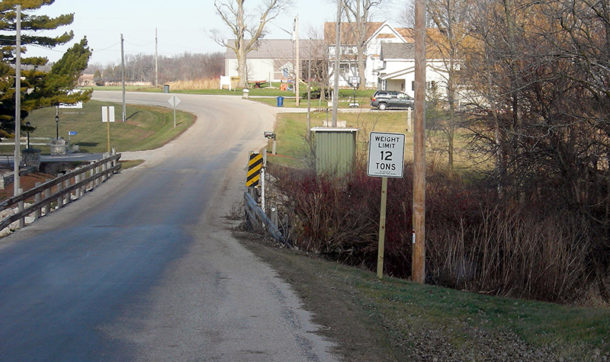 For more information contact one of our structural design + inspection experts.