Grants Ahead: Get into Right Lane 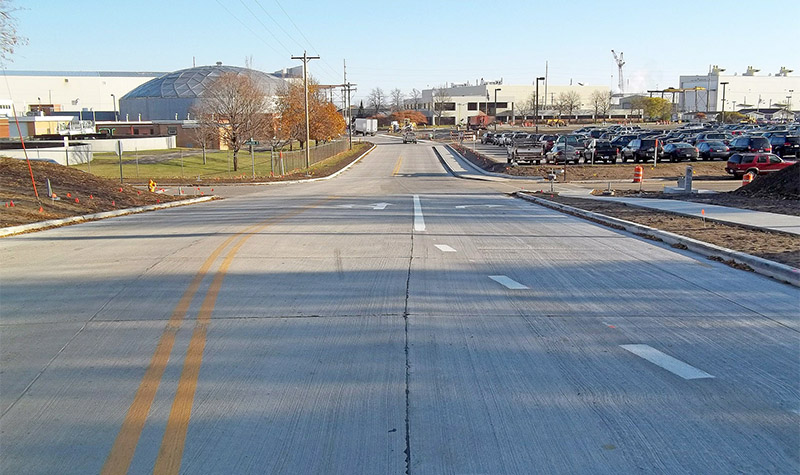 With the CARES Act, American Rescue Plan Act, and other stimulus and relief funding flowing and an infrastructure plan up for discussion in the current Congress, 2021 is shaping up to be a critical year for communities to get up to speed on how to put together a competitive, stand-out pitch to win grants that can pay for 50%, 80%, or even 100% of the cost of roadways, utilities, bridges, rail sidings, and other projects. 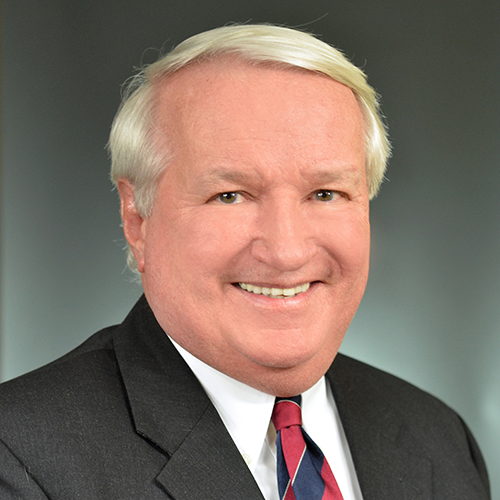 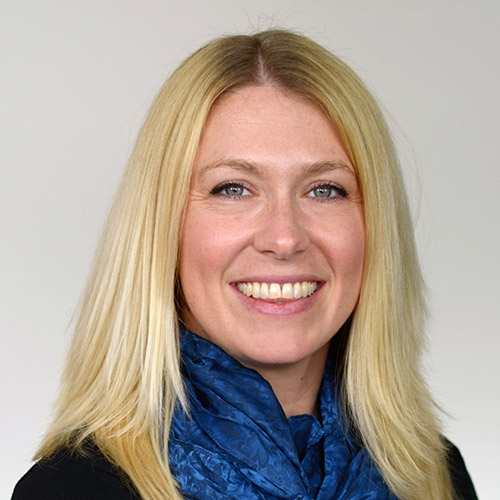 What’s at stake? Just look at one federal agency – the U.S. Economic Development Administration – for an example of the numbers that are in play. Historically the EDA receives about $350 million annually for use on infrastructure projects across the nation. That infusion into the EDA is going to jump to $3 billion in 2021.

What are the Keys to Securing Grant Funding?

While the pie may be bigger, you still need expertise to get your piece of it. Writing competitive grant applications can be challenging, but there are a few keys to success:

One of the most important pieces of news in the grant world during the pandemic was former President Trump’s declaration of a nationwide disaster, which threw the doors open to grants for communities that otherwise were ineligible based on their relatively low percentage of low- to medium-income residents. The declaration removed that income requirement for some grant programs and also lowered grant match requirements for some programs to 20% for communities rather than 50%, meaning federal grants going out right now pay for 80% of a project instead of 50% – as long as you can show that a project contributes to the community’s ability to recover from the damages of the pandemic and as long as factors such as unemployment rates and per-capita income are in your favor.
With a skilled grant strategist on your side, you could layer a state grant on top of your federal grant to cover your federal grant match. That means your project would be covered partially or in full without using locally collected taxes. 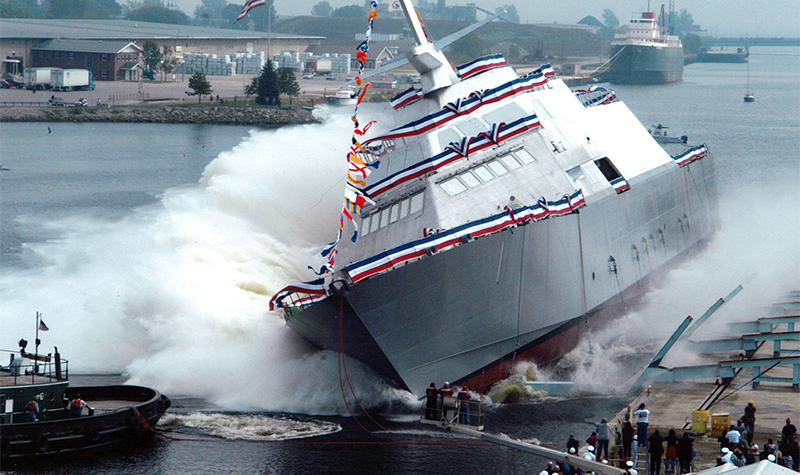 Case Study: City Accelerates Project and Notches First Win as it Strives Toward Getting Project Paid by Grants

Marinette, Wisconsin, just scored such a win today. With Fincantieri Marinette Marine winning a Defense Department contract potentially worth up to $5.5 billion and beginning construction of a major shipbuilding facility this year in the City, a project to upgrade the roadways connecting the shipbuilding facility to Main Street and USH 41 is necessary to sustain the high volume of contractors and employees accessing the facility and to improve utilities, such as upgrading stormwater drainage and enhancing water supply for fire suppression.

While the City usually accomplishes about $1 million in street work per year, this $5 million roadway and utility reconstruction project amounts to five years’ worth of tax collections to accomplish the same goal. Instead of dragging the project out for five years, the City is seeking a combination of grants – $4 million in CARES Act EDA funding combined with approximately $1 million in Wisconsin DOT Transportation Economic Assistance (TEA) grants that would pay for the entire project in the near term. In addition, the City applied for another $1 million in CDBG-CLOSE grant funds to rebuild two adjoining roadways and assist with reconstruction of a city fire station. The Wisconsin Department of Transportation today announced that the TEA grant has been awarded to the City. The CDBG-CLOSE grant funds also have been awarded. Now the City eagerly awaits news of an award on its pending EDA CARES Act grant application.

No Two Grant Efforts are Alike

In contrast to this scenario involving supporting economic development, other grant efforts need to tap into different programs whose applications are judged on different criteria. If a mountain community has been cut off from a nearby hospital or downtown area by a washed-out road, a CDBG grant to mitigate this hardship may be successful. Likewise, projects that aim to provide low-income housing, a new library, or public health/EMS facility improvements can win CDGB grants as long as the application emphasizes benefits to residents who are most in need of those services.

Among the dozens of other programs with very specific application criteria are the following:

The grants landscape is complex, and the rules ever changing. A funding expert can get a community through the process of figuring out what grant programs look most promising for a particular project, how to prepare for all the steps that lie between concept and winning that coveted piece of the pie, and successfully telling the story of the community and project. And in today’s resilience-minded grant environment, moving strategically and efficiently through the process is more important than ever.

Reach out to Scott Wilson, PSS, for more information regarding available grants and securing funding for your project.