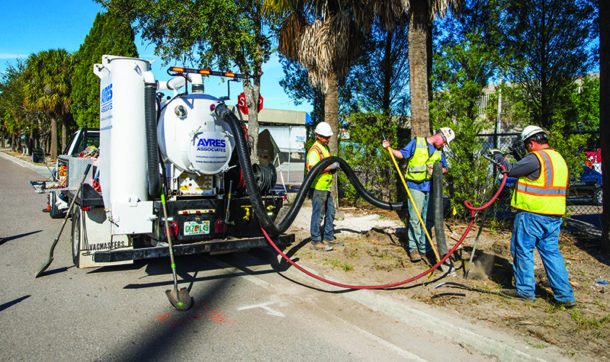 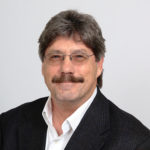 Sometimes the two greatest tools at an engineer’s disposal are a phone and the right number to call.

One day not too long ago, one of our clients, a major telecom firm, found itself facing a potential delay claim due to not having its facilities relocated along a section of a roadway that was being widened. This was preventing the roadway contractor from beginning work, which meant equipment and personnel would quickly become idle, incurring expenses while not making progress. Those expenses are then charged to the party that prevents the use of those resources. In this case our client.

The quickest way to resolve the issue was to go aerial on new Duke Energy poles along the corridor, but a permit was required, and the clock was ticking. One phone call to a certain Duke Energy employee put me in contact with the person who approved the pole attachment permit fast enough to prevent the delay claim.

Where did I get that vital phone number? It wasn’t from a directory or website, but instead from a meeting at the Florida Utilities Coordinating Committee (FUCC). The FUCC was established to provide a venue for each entity with “skin in the game” to get acquainted and figure out ways to resolve road-move conflicts in a mutually beneficial manner. Every four months representatives from Utility Agency/Owners (UAOs) and the Florida Department of Transportation (FDOT), along with their contractors and consultants, meet to discuss issues, challenges, and ways to resolve them.

This concept has been so successful that the FUCC has been going for 87 consecutive years – since 1932! During this time, attendance has fluctuated, and the number of meetings per year has gone from four to three, but many continue to attend regularly due to the progress made in the past. I’ve only missed two meetings since November 2013.

The FUCC is a structured organization complete with officers, steering subcommittees, interest groups, and a published agenda. I recently served as telco rep for the Steering Subcommittee and chairman of the Telecommunications Interest Group despite my incurable fear of public speaking.

FDOT deserves special recognition for its support in making the FUCC successful and for serving as a lightning rod when frustrations are voiced and issues are raised. Each FDOT district is represented at the meetings. Questions are answered; issues discussed; updates provided. Without FDOT attendance, there would not be a Florida Utilities Coordinating Committee.

Sunshine 811 is also a major contributor to the success of the FUCC, providing the latest updates on policy changes, improvements, regulations, and statistics, including new laws that may affect the roadway construction industry.

All three parties that make up the FUCC have benefited from each other’s desire to resolve conflicts and establish methods and procedures that help, rather than hamper, any one party. For example, FDOT has a document known as the Utility Accommodation Manual (UAM), 60 fact-filled pages dedicated to clarifying the utility installation or adjustment requirements for utilities within FDOT right-of-way.

Based on my six years of association with the FUCC, I can say without a doubt that it serves as a model of cooperation that other states would do well to emulate.

The next meeting is scheduled for November 6-8 in Jacksonville, Florida. Hope to see you there. Or check it out online at FUCC.

Bruce Herrington is a telecommunications specialist with more than 30 years of experience in the industry. Among his many career achievements is assisting Port Charlotte, Florida, in slashing its road-move capital budget and initiating the cost-saving use of #10 ground wire at network interface devices (NID) in lieu of #6. Bruce also engineered a 58-mile synchronous optical network (SONET) ring and supervised construction of the fiber ring.