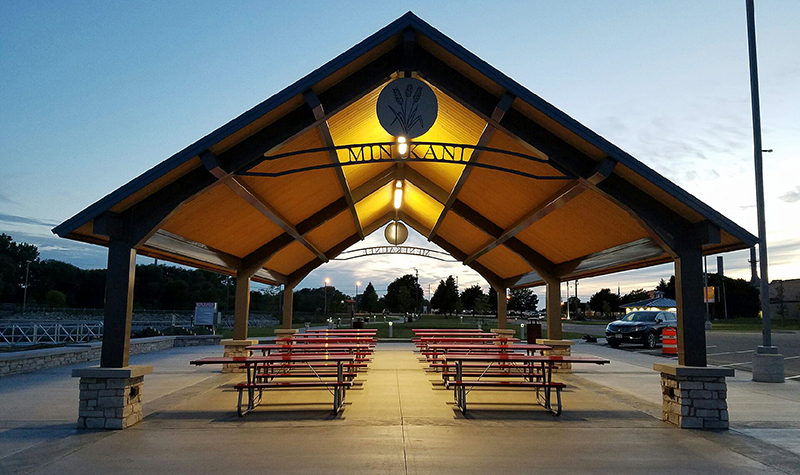 From working on thousands of projects over the years, we’ve learned that communities find the most success when they start with the end in mind, especially on complicated projects involving multiple grants and funding sources.

Most communities feel the pinch of tight budgets and need to rely on grants to get big projects completed. Having that vision – seeing the final destination and not just the road to get there – can greatly increase chances of success. 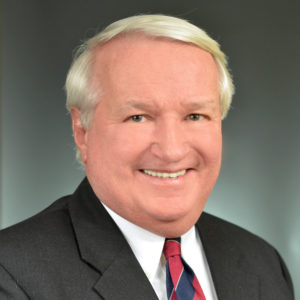 Scott Wilson, PSS, is a vice president at Ayres and leads the Development Services team, which offers environmental assessments, remediation planning and implementation, brownfield redevelopment and reuse planning, funding strategy and grant procurement, and solid waste management to clients throughout the United States. 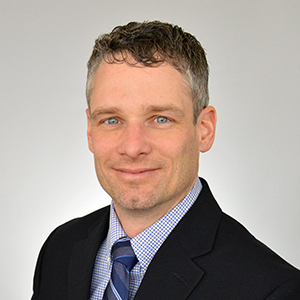 How to Get Started on a Big Project

Thousands of funding sources need to be accessed, but the best results follow a strategy that layers multiple funding sources, state and federal, on a given project. The goal is always to achieve a maximum return on investment of time and money.

Choosing the correct mix and timing of state and federal grants is an art form that cannot be understated. The end goal is not how many grants are completed but rather how to develop a grant strategy aligned with the goals of the community and its projects. It’s crucial to strategically think of the horizon of projects a community is contemplating and evaluate funding sources that are the best fit regarding competition, timeline, sources and uses for match, demographics, and historical context. 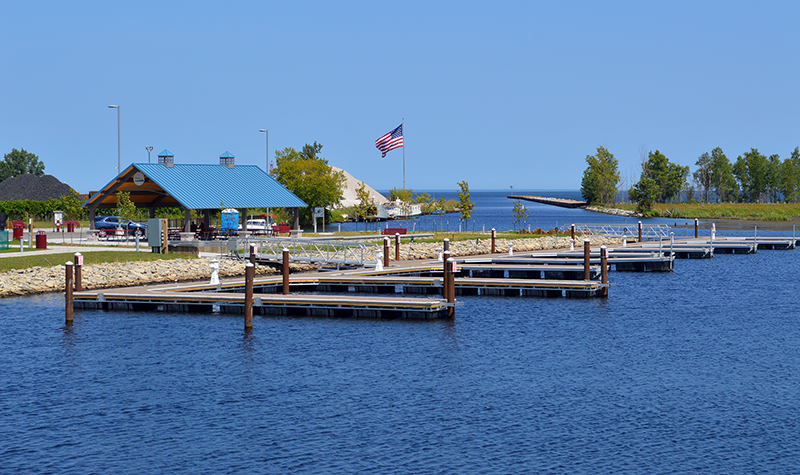 Grant proposal development is 80% planning and 20% writing. The most effective grant pursuits occur when a community knows precisely which projects it is seeking to fund. Securing funding is all about timing; being at the right place at the right time can and will improve a community’s chances of getting additional funding.

This is the time for big picture ideas, for starting with the end in mind, visualizing what could be – where you want to go, and how you want to get there.

The weeds were thick. The sediment contaminated. Menekaunee Harbor at the mouth of the Menominee River in Marinette, Wisconsin, wasn’t a pretty sight and had become virtually unusable. As Lake Michigan and Bay of Green Bay levels dropped decades ago, the harbor became an unfriendly place for water enthusiasts and fish, which could no longer reproduce in the muddy, contaminated, shallow water.

Big picture idea: A healthy water resource attracts wildlife – and people. Anglers, birdwatchers, boaters, hikers, locals, tourists, students, scientists all can enjoy a healthy harbor. And where there are people, there are businesses to serve their needs – bait shops and boat repair, coffee shops and restaurants, convenience stores and outfitters. A healthy harbor in turn helps to attract healthy businesses, which in turn help to build a healthy local economy.

After several decades of trying to locate funding to revitalize the City’s only harbor, without any success, the City of Marinette got the ball rolling on the harbor’s revitalization by hiring an engineering consultant in 2010 to begin the process of transforming the harbor area into a flourishing park and boat launch, giving water enthusiasts and anglers direct access to the river, the Bay of Green Bay and Lake Michigan beyond. The City and Ayres formed a vision with an end goal in mind for this site and began securing funding for the multi-phased project.

Public funding requests initiated by Ayres over the years brought in nearly $6.2 million in federal and state grants, with the City supplying over $1.5 million in matching funds.

A massive dredging project and seawall construction were completed in 2014, with 66,000 cubic yards of contaminated sediment removed to reduce restrictions on fish and wildlife consumption, improve fish and wildlife populations and permit safe navigation of recreational boating in the deepened harbor. 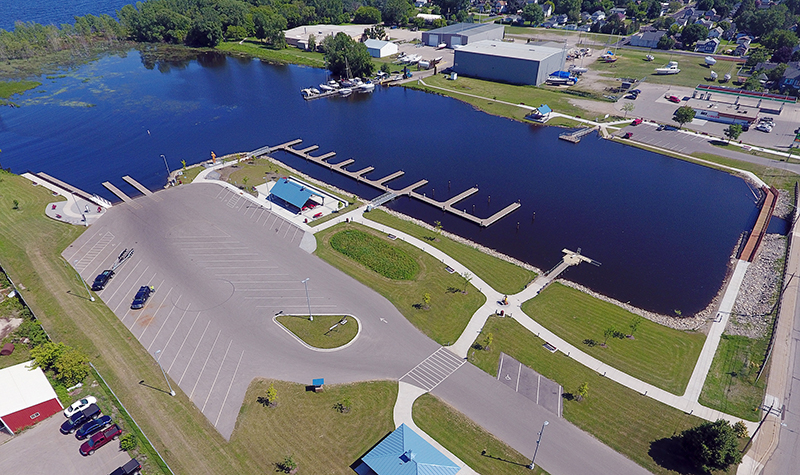 The City and Ayres then got to work on designing and redeveloping a contaminated industrial site surrounding the harbor, adding a parking lot, boat landing, restrooms, transient docks, two pavilions, a boating plaza, an ADA-compliant kayak/canoe launch, a Native American memorial, and a pedestrian bridge over the last few years.

The harbor was part of a region that had been listed by the U.S. Environmental Protection Area (EPA) as an area of concern (AOC). The dredging of the contaminated materials in the harbor became an integral part of the attempt to delist the area.

After the dredging project and as improvements were built, boaters, kayakers, canoeists, and anglers started returning, with the Harbor Park even hosting national fishing tournaments that draw people from throughout the country.

Honored with a 2020 Engineering Excellence Best of State Award from the American Council of Engineering Companies of Wisconsin, the park is thriving and has been a significant and economically important project for the City of Marinette.

For more on the Menekaunee Harbor project and other successful case studies involving grants, see our brochure, Start with the End in Mind, or read about the Marinette project in our latest edition of Trends. Communities can contact us to get their big picture ideas rolling.