To Dam It Or Not To Dam It 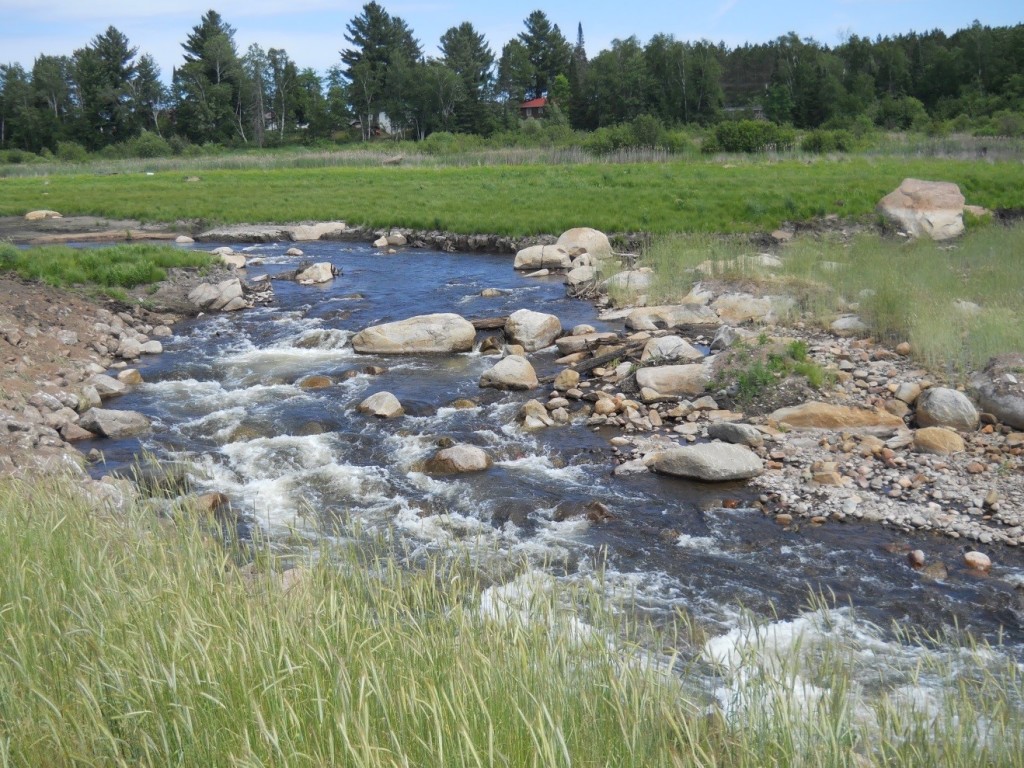 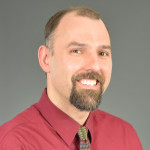 As a water resources engineer who’s inspected hundreds of river structures and dams over the past 15 years, I’ve seen dams at their best and worst. You have those fully functional dams dutifully retaining water, maintaining flood control, assisting with irrigation, controlling sedimentation, and supplying hydropower. And you have those that are nearing the end of their useful lives. Dams can’t function forever, and sometimes the best option is removal.

When removing a dam, many unforeseen challenges can present themselves. Common ones include public opposition and legal challenges, sediment handling issues, contaminated soil, wetland protections, and other environmental concerns.

Sediment control is at the top of that list. You have to safely draw down the dam to minimize sediment going down the river – especially when it comes to dams on trout streams. The last thing we want to do is destroy the habitat downstream with the removal. Most dams are removed when 80% or more of their impoundment volume is filled with sediment, so we strive to slowly dewater the lake to help compact sediment and keep it in place; slowly release impounded water to pass stored sediments downstream; dredge contaminated sediments ahead of dam removal; or a combination of those options. 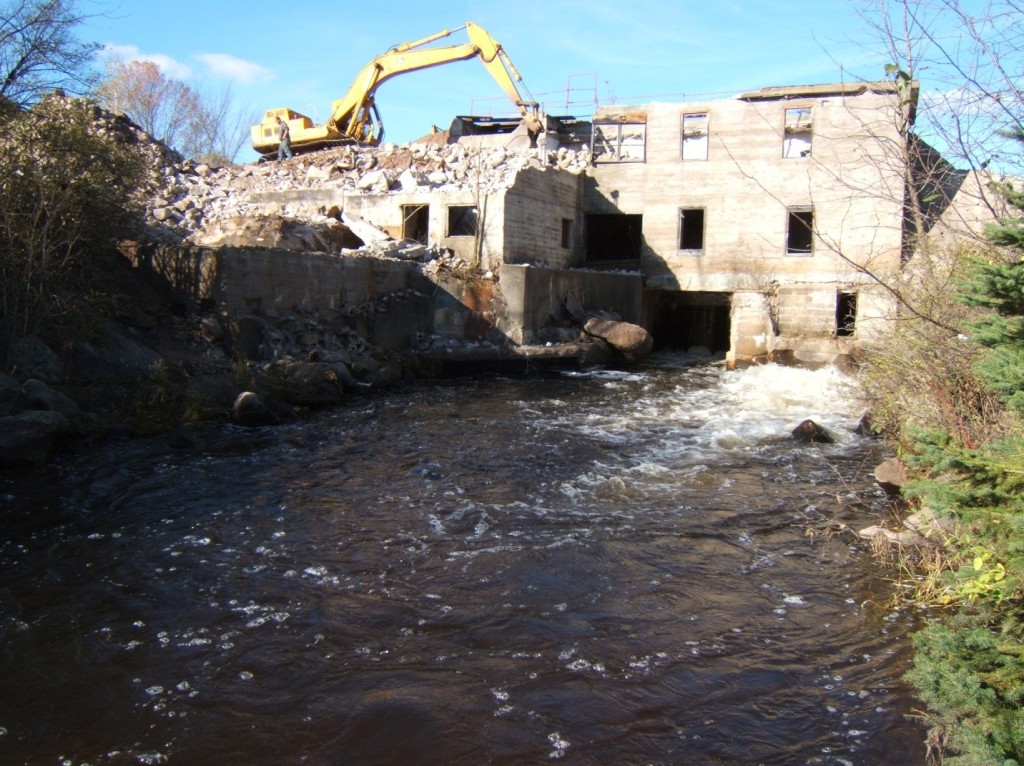 This is the Grimh Dam powerhouse in Sawyer County, Wisconsin, during removal. The photo at the top of this post shows the Couderay River after the dam’s removal.

Stability at the site during removal – making sure the partially removed structures don’t collapse in the event of a large flood – is another key consideration. Arch and buttress dams are only stable when left as one entire structure. If you remove one side of an arch, the whole structure collapses. Gravity dams can be removed more easily since each sliver of the dam is stable, but for gravity dams we worry about whether a flood will undermine the structure or tip it over if the contractor has blocked part of the channel. We cannot allow the dam to become so unstable during deconstruction that it poses a threat to life downstream.

Regulations largely dictate what can and can’t be done during a dam removal, though that’s not to say there isn’t room for negotiation. A back-and-forth process with state and/or federal regulators is common, as are public hearings, public meetings, and, at times, opposition by stakeholders that can lead to legal action. Many fear that fishing areas will be destroyed, the area will smell, and property values will lower. But if people can ride out that temporary time of transition as work is being performed, mudflats always revegetate, smells dissipate, and property values rise.

Three recent projects illustrate some of the challenges in removing dams.

The situation: The powerhouse of this 1,500-foot-long, 1930s-era dam, originally constructed to provide hydroelectric power, was decommissioned in 1996. A petition to restore power generation a few years later was denied and, due to a need for excessive repairs, the project was ultimately abandoned in 2014.

The solution: The new plan was to remove the dam over a two-year process, beginning in 2015. The work has required designing the dam removal sequencing, creating a sediment testing and management plan, ensuring cofferdam stability, providing for flood passage, and post-removal environmental restoration efforts. The dam removal is roughly 95% complete.

The situation: Dams are removed for different reasons. Some owners no longer wish to comply with the stringent safety regulations. Others – like the owner of Grimh Dam – opt to remove their dams for cost reasons. Costs were estimated at $700,000 to rehabilitate and repair this dam; removing it cost half as much.

The solution: The 30-foot-tall dam produced power in its heyday, but its turbine stopped in 1994. The dam’s owner either had to acquire a federal license to put power back on or convert to state dam rules and upgrade the spillway to meet state flood passage standards. The owner could not economically justify the repairs. Local residents protested the decision, but a Department of Natural Resources administrative law judge ultimately granted the dam abandonment permit. The entire decommissioning process took 15 years from first public notice to completion of the removal.

The situation: Woodley Dam was much like the Grimh Dam. The former mill dam on the Apple River had stopped operating, and extensive flood damage prompted the owner, Polk County, to remove the dam.

The solution: Most of the dams we’re removing are on scenic rivers or trout streams; removing the dam brings great value once the waterway is restored. Removing the Woodley Dam provided better access for canoeists, and incorporating a snowmobile bridge into the design preserved snowmobile paths that crossed the area in the winter. Accommodating fish passage was also part of the design.

Dam owners often face increasing maintenance and regulation costs as a dam’s productivity and water storage decrease with time. Dam removal is sometimes the most economical decision, especially when environmental benefits like habitat, downstream water temperature, and aesthetic beauty (most dams were built to inundate waterfalls) are considered. Each state’s dam removal regulations are different, so hiring a consultant familiar with state and federal regulations is key to successfully removing the dam without incurring excessive costs and legal challenges.