Between a Rock and a Hard Place: What Happens When a Failing, Historic Dam Can’t Be Repaired? 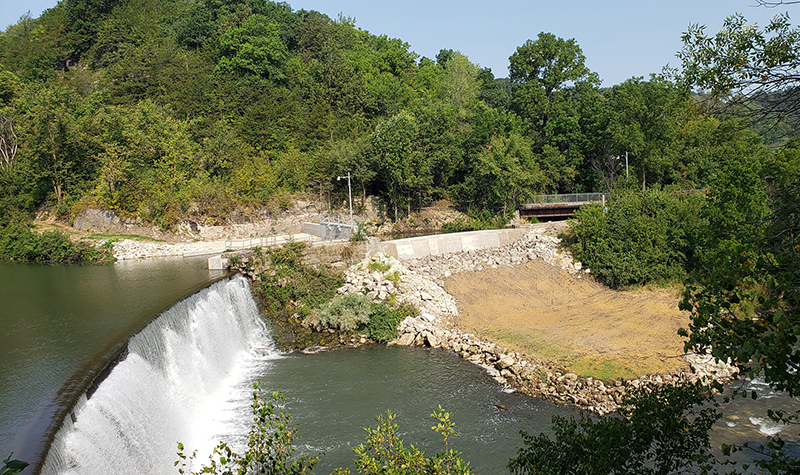 Water is powerful – not only for its ability to sustain life, but also its power to destroy. Dams are a vital part of our infrastructure and provide a range of benefits:

A dam’s entire existence is centered around retaining water, making its ability to do that safely and effectively the No. 1 priority. 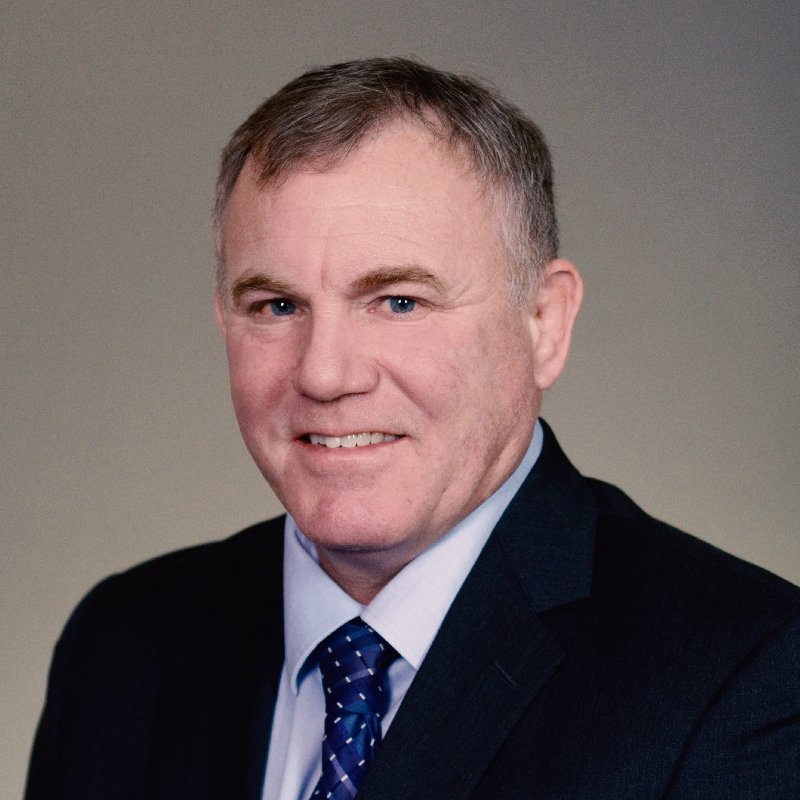 What causes dam failures? According to the Association of State Dam Safety Officials (ASDSO), they are most likely to happen because of:

Overtopping is the leading cause of failure, potentially leading to environmental damage and even loss of human life. Prevention of dam failures is the key to mitigating these risks. Whether that’s through restoration/rehabilitation or building a new structure, proper engineering is the cornerstone for dams that are built to last and protect the public.

The City of Lanesboro had a problem: The Lanesboro Stone Dam, built in 1868, was crumbling and becoming a safety hazard to the community. Blocks were missing, the dam was leaking, and it was no longer structurally sound. There was potential for one flood event to end in catastrophe. 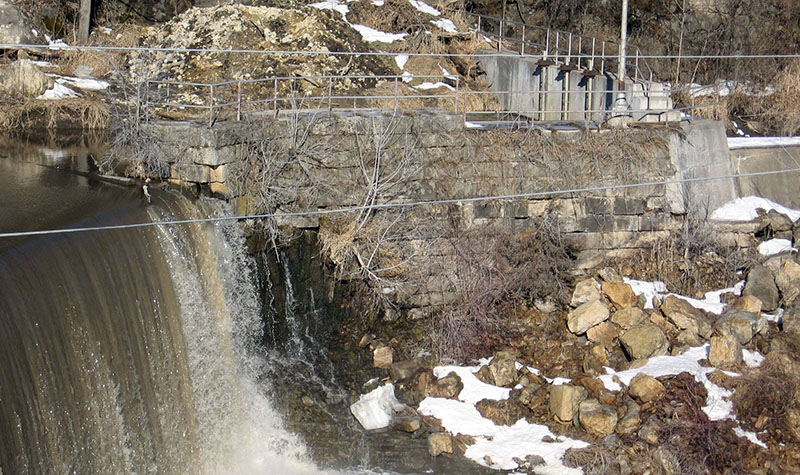 It was clear that something had to be done. However, the Lanesboro dam is a contributing structure of the Lanesboro Historic District, meaning any work done cannot adversely affect the historic nature of the property and must conform to the Secretary of Interior’s “Standards for the Treatment of Historic Properties.”

The standards provide guidance and framework for working with historic structures and properties and address four separate approaches: preservation, rehabilitation, restoration, and reconstruction. Within each approach are standards that could apply to the project in question depending on its historical significance, existing condition, amount of historical documentation available, and the interpretive goals of the property or structure. While the guidelines are advisory and not regulatory, it is important to note that projects funded through grants from the National Historic Preservation Fund must follow these standards.

In Lanesboro, the original approach back in 2011 was for rehabilitation. Now, more than 10 years later, the historic landmark remains while a modern, cost-effective solution was put in place to bring technology, safety, and peace of mind to the community.

The Lanesboro Dam is listed on the National Historic Register and is one of the last remaining unmortared limestone arch dams in existence. The 25-foot-tall, 220-foot-long dam needed significant repairs to stop joint leakage, improve structural stability, and restore the Oneota limestone facade. The complex project was funded through a U.S. Department of Agriculture Rural Development Loan and permitted through the State Historical Preservation Office, U.S. Army Corps of Engineers, Minnesota Department of Natural Resources, and Minnesota Pollution Control Agency.

Originally constructed to power mills in Lanesboro, the dam provided recreation, aesthetic benefits, and hydropower generation. Owned and operated by the City of Lanesboro since 1903, it was classified as a high hazard structure and regulated under the dam safety program in the Minnesota Department of Natural Resources’ Division of Waters.

Stuck Between a Rock and a Hard Place

The Lanesboro Dam consists of a main spillway constructed of an unmortared stone arch dam and a hydropower canal structure located on the left side (looking downstream) of the main spillway. The arch spillway is constructed of local Oneota Dolostone blocks held together by “cramps,” or metal bars. The antebellum stone arch dam was constructed in 1868. In the 1890s, the power canal was added, and in 1903 the City of Lanesboro purchased the powerhouse and began producing power.

Because of its historical significance, care had to be taken to follow the Secretary of Interior’s standards while keeping the City’s goals and budget in mind.

In 2011 Ayres was selected to complete a 65% design of this important rehab project. However, negotiations with the various state agencies along with the Minnesota State Historical Preservation Society (SHPO) resulted in the finding that the existing arch dam could not be modified in any way. The City would be allowed only to reconstruct the dam using the limestone blocks, but this was determined to not be structurally feasible. Due to those requirements, the cost of the project exceeded the City’s budget, and the project was shelved until 2017, when appropriations from the State of Minnesota provided funds to the City to complete the project.

Because the existing structure could not be modified in any way that would alter the appearance, including grouting the existing blocks to minimize leakage, Ayres’ engineers designed a new cellular dam upstream of the existing dam. The intent of this design was to reduce the structural load on the historic stone structure and provide a new water-retaining structure upstream, so if the arch dam were to fail, the resulting downstream flood wave would be significantly reduced by the upstream cellular dam holding back most of the stored water.

The project also included reconstructing the power intake structure (the canal intake structure is not part of the historic district), adding a supervisory control and data acquisition (SCADA) system to allow remote monitoring and operation of the dam, and completing repairs to the existing powerhouse intake structure. Construction was completed in 2020 for a cost of just over $4,000,000.

Ayres can help navigate the intricacies of historical preservation projects no matter the size. From initial study to grant assistance to final design and construction, our team of experts can help keep history alive while meeting the budget and technology needs of today.