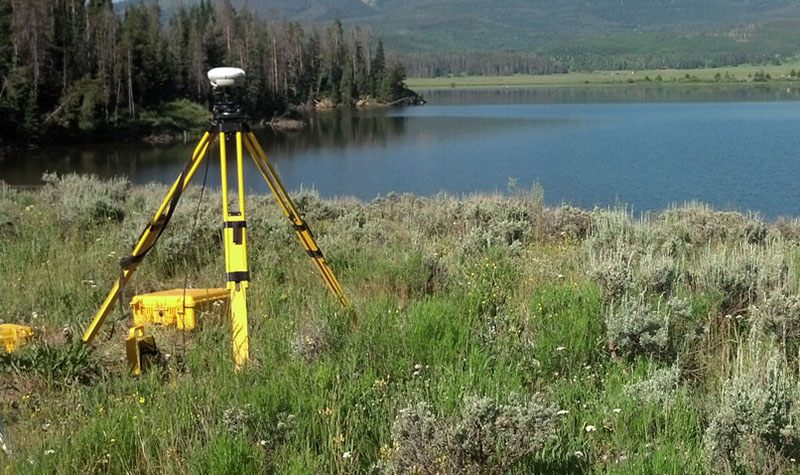 Changes are coming to improve the National Spatial Reference System – the system that defines latitude, longitude, height, and orientation – and Wisconsin’s municipalities, counties, and state agencies are going to want to take note of a quickly approaching deadline. 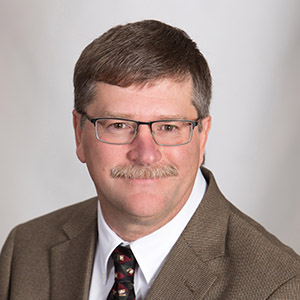 Dick Kleinmann is a project manager in Ayres’ aerial mapping group. Dick plays a leadership role in serving the surveying, mapping, and asset management needs of southeastern Wisconsin counties, municipalities, utilities, and transportation agencies. He is the current National Society of Professional Surveyors (NSPS) Wisconsin Director and serves as chairman of the Wisconsin Society of Land Surveyors (WSLS) Geospatial Committee, through which the WSRS2022 task force was formed. 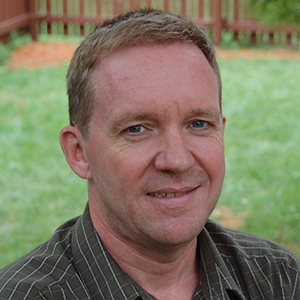 The National Geodetic Survey (NGS) is the federal agency responsible for maintaining the nationwide survey control network. Beginning in the 1800s, the NGS and its predecessor agencies created and maintained this network while gaining a better understanding of the shape of the earth and its dynamic nature. With the exponential increase in surveying accuracy in recent decades, it’s become clear that surveying monuments once thought of as fixed in place are actually moving with the earth’s crust. 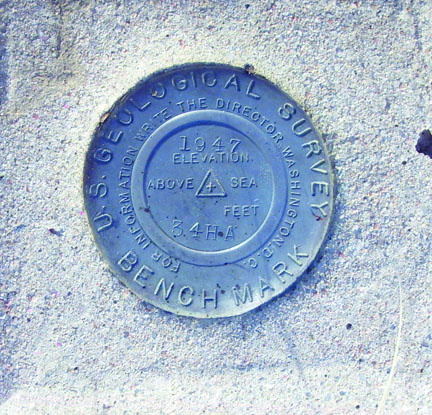 Today any surveyor using GPS equipment can detect this movement over time. Now that roads and buildings are being built with machines following designs loaded into onboard computers guided by GPS, the error caused by crustal movement can no longer be ignored. To alleviate this problem, NGS is developing a nationwide mathematical model of crustal movement using a network of Continuously Operating GPS Reference Stations (CORS). Under the GPS on Benchmarks program, NGS is asking state and local surveyors to collect GPS observations to make the model more accurate.

NGS has identified a list of priority monuments to ensure statewide coverage. You can find those on this NGS web map.

Participating in the GPS on Benchmarks program has many benefits at the local, county, and state level:

The deadline to submit GPS observations to NGS is December 31, 2021.