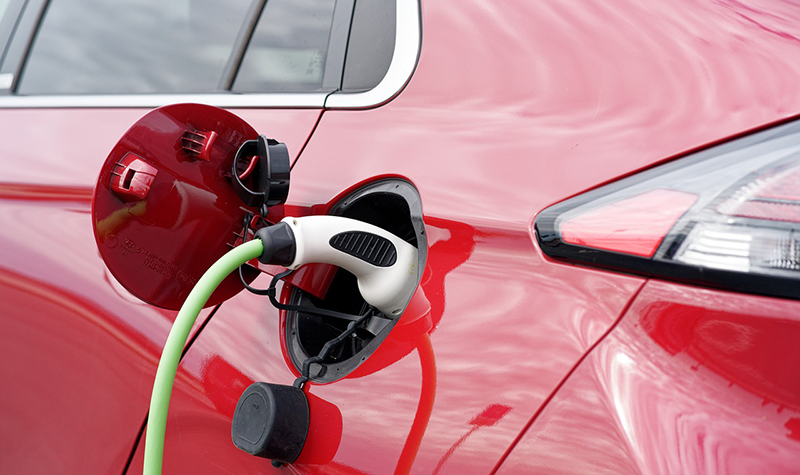 As new commercial and residential buildings go up in the 2020s, more and more of them will integrate electric vehicle charging stations into their designs. The motivations for this trend include state and local code requirements in places such as California, Washington, and various cities. They also include the building owners’ desire to provide this amenity to the workers, patrons, and residents of their facilities. And $7.5 billion in Infrastructure Bill funding earmarked for chargers is projected to motivate states and communities to help build a network of up to 500,000 chargers across the United States. 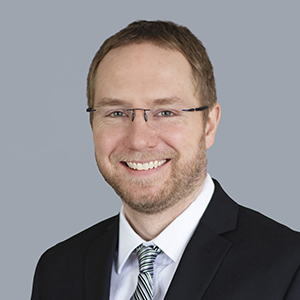 Anthony Basden, PE, LEED AP BD+C, is an electrical project designer/manager responsible for the design of electrical power systems, lighting, fire protection systems, and audio/visual and data systems. His design work has included infrastructure for charging stations at commercial and residential developments in Washington and California.

Auto manufacturers are just reaching the on ramp toward production of EVs for the masses, so designing a building today requires owners to at least consider accommodating the next generation’s vehicles of choice – EVs. Costs vary widely, depending on charger types, but the average for the most common type is about $6,000 installed – and even less for installations at new buildings.

Let’s look first at the energy codes driving EV charger installations in the West and in cities around the nation. It’s helpful to understand that these codes refer to charging infrastructure as “electrical vehicle supply equipment (EVSE),” and that the regulations trigger charger integration at one of three levels:

Beyond California and Washington, some cities are establishing ordinances requiring EV chargers in new buildings, such as a St. Paul, Minnesota, legal provision that calls for EV charging provisions at commercial buildings.

How Much Does it Cost to Install an EV Charger?

A quick look around the Internet yields cost estimates (including equipment and installation) of $3,000 to $10,000 per Level 2 charger. Property Manager Insider puts the average cost at $6,000. Charged Future notes an average of $6,888 for adding a charger to an existing site, while the average is $4,638 at a new building, pointing out the advantages of designing this feature into a new facility rather than having to saw through concrete, etc., to retrofit an existing parking lot/garage. Maintenance averages about $300 per year.

Electrical engineers are mostly concerned with the overall scale of charging facilities in a new building and what types of equipment are demanded, depending on the number of chargers:

One project we’re working on now – the Kirkland Renaissance Boardwalk project in Vancouver, Washington – includes below-grade parking in a stacker system, and plans call for an unusually high percentage of EV parking per requirements in the development agreement with the City of Vancouver – a minimum of 100 EVSE provisions out of 386 spaces. How many chargers will actually be installed is not yet known.

(Courtesy of Otak) Rendering of the Kirkland Renaissance Boardwalk project in Vancouver, Washington, for which Ayres is providing electrical design, including provisions for 100 EV charging stations.

The scale of chargers an owner chooses to design into a facility boils down to their anticipation of demand versus the significant investment that chargers represent.

Ideas for maximizing the utilization of installed EV chargers include using a smart meter to charge higher rates during high-demand hours to discourage users from “squatting” on a charger for longer than necessary. But this obviously reduces the user’s comfort level if they need to worry about taking time out of their day to deal with reparking their vehicle. A St. Paul “dwell fee” of $10 per hour applies to users of city-owned charging stations who remain plugged in beyond posted time limits.

Powering chargers via a solar array is another creative concept that’s being considered. This is certainly possible, but it would require a large and expensive solar array to accomplish.

For more information regarding integrating EV charging stations into commercial and residential building projects, contact Anthony Basden, PE, LEED AP BD+C, or any of the experts in our MEP Division.