Structures, Strategies for Dealing With Floods 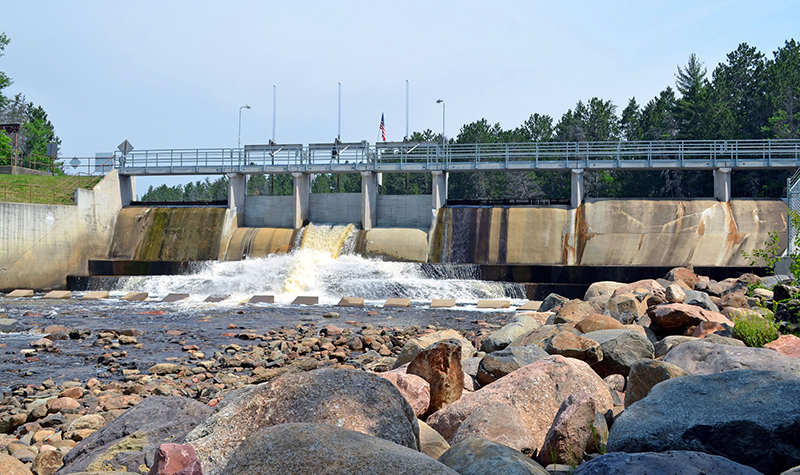 “Raindrops keep fallin’ on my head,” B.J. Thomas famously sang in the hit song from the 1969 classic film Butch Cassidy and the Sundance Kid.”

Catastrophic often is the more applicable descriptor, because when precipitation falls faster and/or longer than a watershed can contain it, catastrophe may well occur.

Watersheds Come in All Sizes

Think of a watershed as a large funnel. It’s an area of land on which precipitation falls and then empties into a common outlet, typically a river or stream. It can be as large as the million or so square acres of land that empties into the Mississippi River, or as small as the few properties that drain rainfall and snowmelt into the sewer at the end of your street.
When rain falls or snow melts too quickly to be contained by the watershed, the result is a flood.

A small watershed, like your street, typically will flood only during a single intense storm, which may last a few hours and impact just a few properties. In these areas, typically the water will have drained away before the next major storm arrives.

But large watersheds, like the Mississippi River Basin, while better able to contain single downpours, may experience flooding that impacts thousands of people and their properties in hundreds of communities when the area is plagued by widespread and sustained wet weather systems – the kind of systems becoming more commonplace due to climate change.

In Many Places the Future Looks Wet

According to reports from the National Oceanic and Atmospheric Administration, atmospheric levels of methane and carbon dioxide, two of the most significant contributors to global warming, continued a trend of historically high annual increases in 2021.

NOAA climate models for the United States warn that by mid-century there will be significant increases in “extreme rainfalls” in such major watersheds as the Pacific Northwest, the Great Lakes, the Ohio River Basin, and parts of the Missouri River Basin.

These projections of a warmer atmosphere and increased precipitation make it incumbent upon governments around the world — from local boards to national legislatures — to make plans for how to cope with increasingly frequent and increasingly more intense downpours.

Is “Flood Control” a Realistic Goal?

As the risk of these downpours becomes increasingly common, many engineers and hydrologists are shying away from the stated goal of “flood control.” Terms such as “flood risk management” are becoming more commonplace as long-term climate change projections suggest the need for a more realistic assessment of how much “control” of the effects of a changing climate is truly possible. 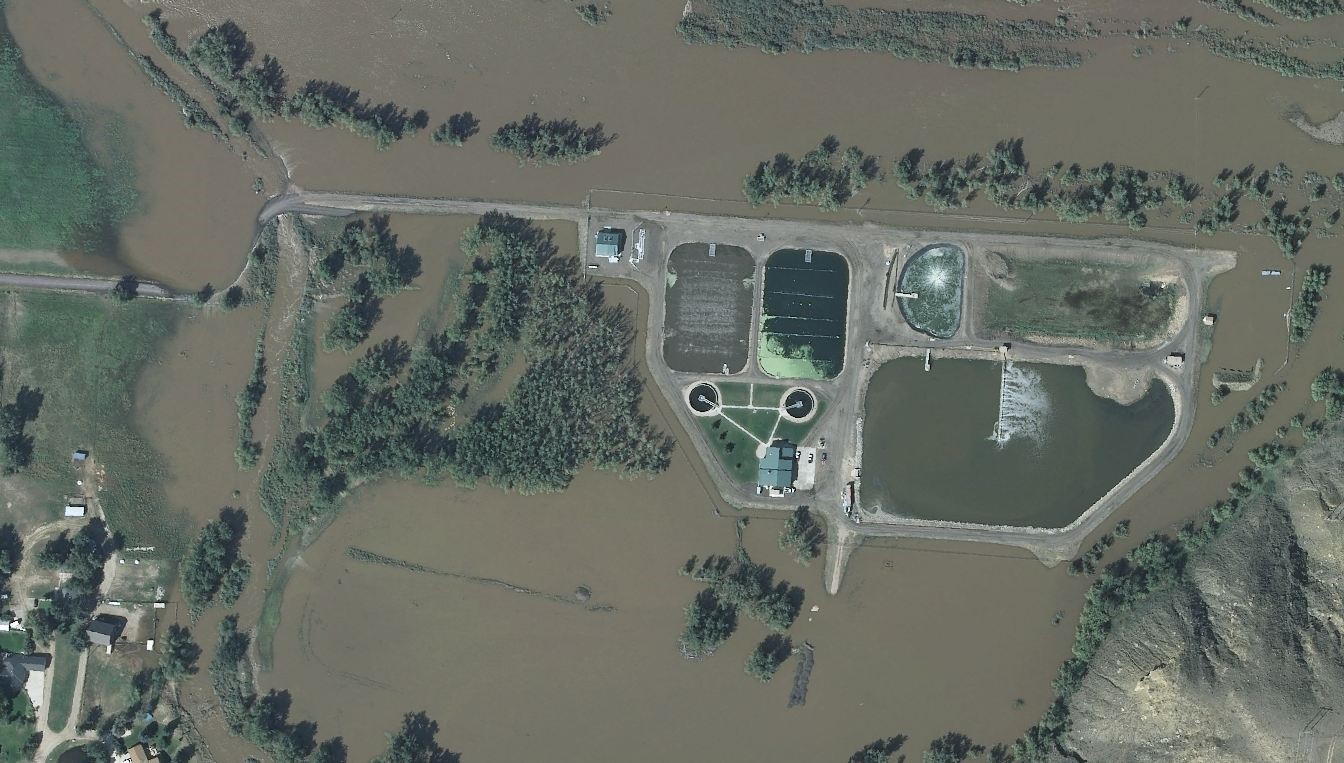 As long-term projections prove accurate, strategies and structures for dealing with the risks of flooding are likely to evolve. But for now, the following structures continue to serve as the most common weapons to guard against flooding and its dire consequences:

For many reasons – recreational and commercial among the most obvious – rivers have long been attractive places for people to live. Many of the world’s largest cities have been built on relatively flat landscapes that are commonly found just beyond the steep banks of large rivers.

But all the advantages that come with riverside life also come with the significant threats to residents and their properties that are inevitable whenever riverbanks can no longer contain the river.

One of the most common solutions to this kind of flooding is the construction of levees. Stated simply, levees – be they earthen embankments or concrete walls – make riverbanks higher, thereby allowing greater volumes of river water to pass safely through a city.

While levees lessen the number of storms that can pose the danger of flooding, they are not a perfect solution to flooding risks. In fact, a significant downside is that during an extreme flooding event when a levee is overtopped, the resulting erosion to the levee itself may make the resultant flooding worse than it otherwise might have been.

Another strategy that can be used in place of, or along with, levees is diverting water away from a city toward undeveloped or less-developed areas. There the excess water won’t pose such a threat to people and their property.

This diversion strategy is implemented by building canals that will carry floodwater around a city and back into the river downstream of the area that needs flood protection.

Typically, a structure is built upriver of the city to direct the excess water in a safe direction. During normal conditions, the river follows its natural path. But when floodwaters approach, the excess water is diverted around the city, thereby reducing flood risks in the developed areas.

Perhaps the most recognized means of controlling flooding is the dam. Dams designed for flood control are designed to temporarily store the excess flood water within the reservoir and release this water slowly, to avoid flooding downstream. Another way to think about it is that a dam acts like a shock absorber for flood water. A rainfall event occurs and the river rises with increased flow.

When this increased flow reaches a dam, the capacity of a dam’s impoundment or lake can absorb this extra water. The lake level will rise but the flow downstream of the dam, if it is containing the flood flow is lower below the dam than the flow coming into the dam. The shock absorber effect is the reservoir storing the water.

Another benefit of using a dam is that the water it controls can be used to create hydropower to generate electricity and/or to provide a consistent source of water for city residents and for the irrigation of crops. Most dams also create a recreational body of water for public use.

For more information regarding flood control structures, or for general questions, contact one of our River Engineering + Water Resources experts.