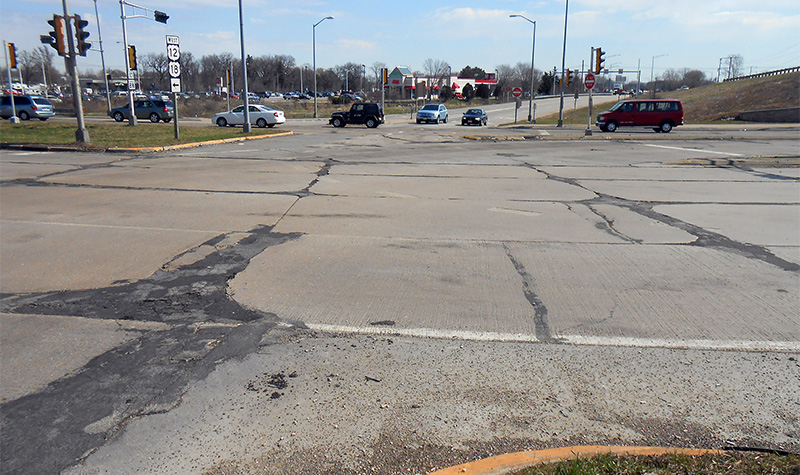 The American Society of Civil Engineers recently released the 2021 Report Card for America’s infrastructure. Much like a school report card, the study outlines the condition of 17 major infrastructure categories – from aviation to wastewater – in A to F letter grade format. 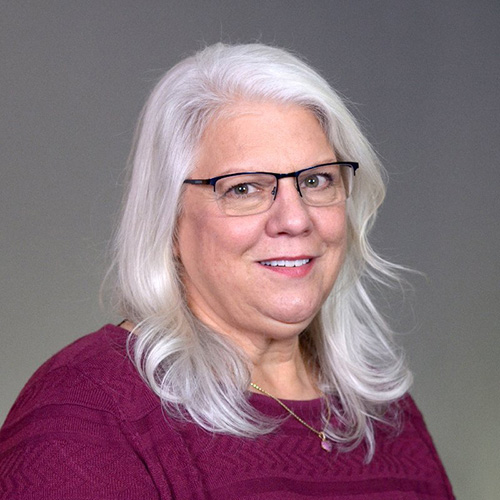 Civil Engineer Lisa Fleming, PE, oversees the municipal services group at Ayres. She has more than 35 years of experience in transportation engineering and construction supervision and has assisted numerous communities with planning for the most efficient and safe use of their utilities and other capital improvements.

Sadly – and to be honest, shockingly – we’re not making the grade in many critical areas. America’s overall infrastructure grade scored a C-, up marginally from the previous ASCE report card in 2017, which rated America’s cumulative GPA for infrastructure at a D+.

Although we’re overall out of the D range – which hasn’t happened in 20 years – 11 of the 17 categories still landed there, with the lowest of all being our public transit systems. Aviation, dams, hazardous waste, inland waterways, levees, parks and recreation, roads, schools, stormwater, and wastewater received grades of D+ or D, with transit receiving a D-. According to the report, 45% of Americans have no access to transit. In addition, much of the existing system is aging, with funding limited to keep it in good working order.

Rail infrastructure earned the highest grade, a B. Ports received a B-.

What Are the Main Takeaways From the 2021 Report Card? 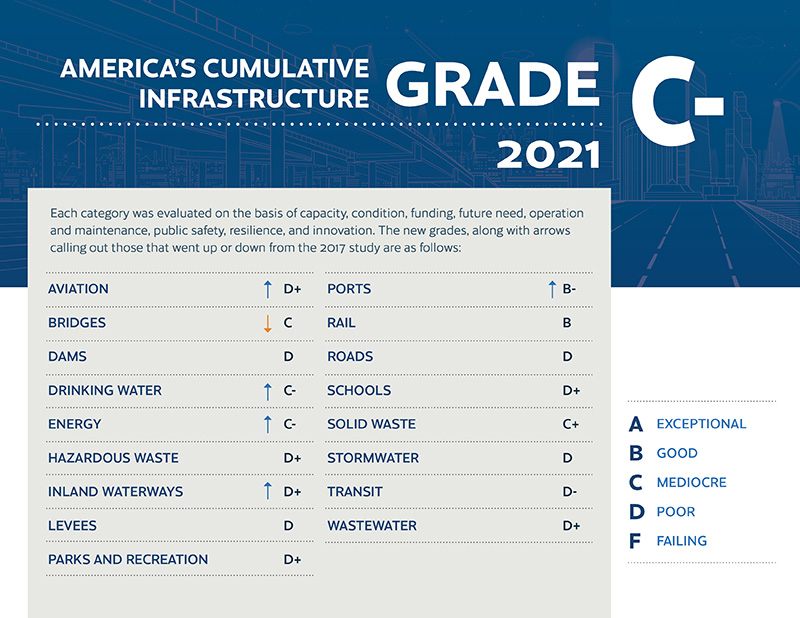 States and local governments are making progress, according to key findings outlined in the report’s executive summary, and increased federal investment or reform is also helping:

What Are the Consequences When We Push Off Infrastructure Repairs and Maintenance?

The maintenance of our infrastructure is often done too late when it should really be a priority – done early and often. For budgetary reasons, many communities push off repairs until the point of failure. In retrospect, if they would have invested earlier in the cycle, their infrastructure would have lasted longer.

Aside from the financials, neglecting preventive maintenance can be downright dangerous. Pushing aside road and bridge repairs, for example, leads to deficiencies, failures, and, in the worst-case scenario, fatalities.

As the report findings suggest, we need to come together and put a collective focus on investment and resilience. Solutions are out there if we can agree to make them the priorities that they are.

Contact Ayres’ Lisa Fleming, PE, for question regarding the 2021 Infrastructure Report Card or any other Civil + Municipal Engineering needs.