How to Minimize the Impact of Urban Heat Islands 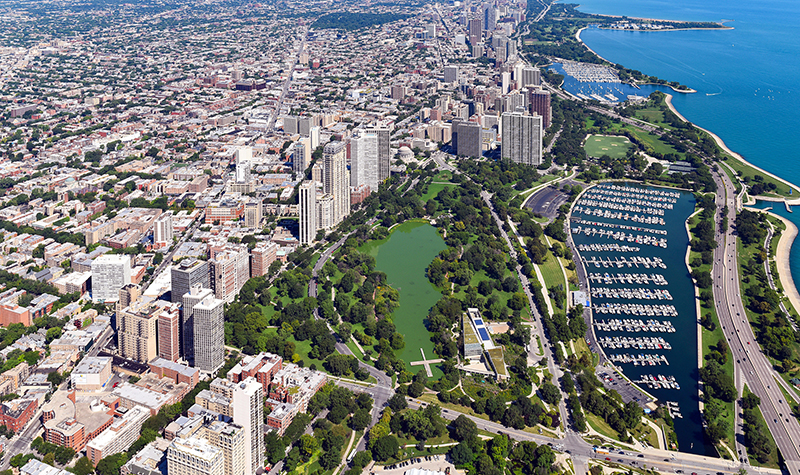 By Karina Veaudry, PLA
Many city dwellers flee to the countryside to cool off when summer’s heat hits – and for good reason. Urban areas tend to be hotter than the surrounding countryside because of the “urban heat island” effect. Urban heat islands occur in urbanized areas where vegetation and trees have been greatly reduced or eliminated and there are increased concentrations of impermeable surfaces such as roads, dark colored pavement, and buildings that absorb, retain, and re-emit heat. According to the U.S. Environmental Protection Agency, cities of a million or more residents can be as much as 5 to 7 degrees warmer in the day and 22 degrees warmer in the evening. 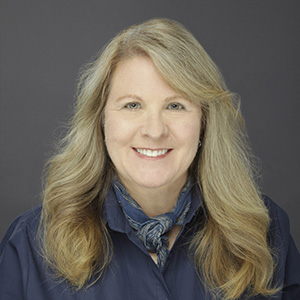 Ready for the Next Step?

Contact Karina Veaudry, PLA, who has experience in public outreach, sustainability principles, low impact development, and site development. Karina has helped many communities create a balance between development and conservation.

Heat islands can form under a variety of conditions, including during the day or night, in small or large cities, in suburban areas, in northern or southern climates, and in any season. Temperatures can also vary within the city.

How Do Urban Heat Islands Affect Us?

Those higher temperatures come at a cost to human comfort and health, economics, and the environment. Higher temperatures can contribute to heat-related deaths and illnesses such as respiratory concerns, heat cramps, heat exhaustion, and non-fatal heatstroke.

Higher demand for electricity translates into the need for more energy output from electrical generation facilities, which often rely on fossil fuels. The result is an increase in air pollution and greenhouse gas emissions.

Cities also have systems for channeling stormwater into storm sewers and from there often to streams, rivers, ponds, and lakes. In urban heat islands, streets, sidewalks, gutters, rooftops, and other impermeable surfaces are hotter than the ground surrounding a forest stream, for example. The result is warmer stormwater entering area surface waters, which could affect aquatic life.

Is Your City Suffering from Low Albedo?

The difference in temperature between urban and less-developed rural areas has to do with how well the surfaces in each environment absorb and hold heat. This is called the Albedo effect. Albedo is an expression of the ability of surfaces to reflect the heat from the sun. Light colored surfaces return a large part of the rays back to the atmosphere (high albedo number), and dark surfaces absorb the rays from the sun (low albedo). 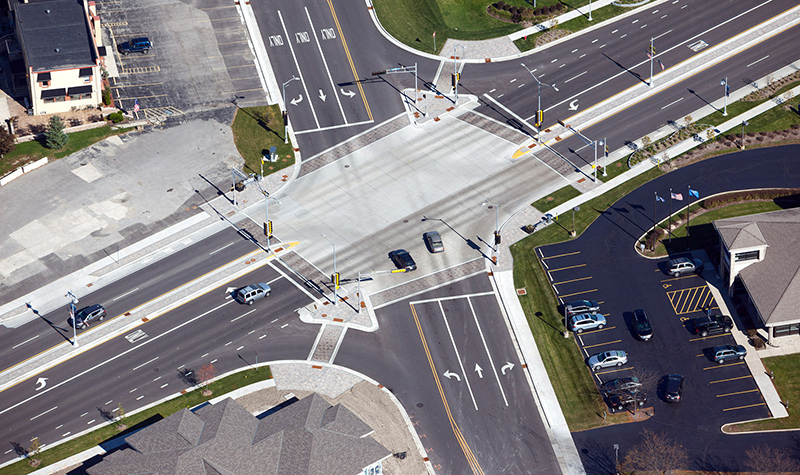 Therefore, all that makes a city a city contributes to the formation of urban heat islands:

What Can We Do to Mitigate the Effect of Urban Heat Islands?

Some of the factors that help cause urban heat islands are impossible to change, such as geography or weather. Other factors are not practical to change. No one would suggest tearing down all tall buildings to increase wind flow, for example. 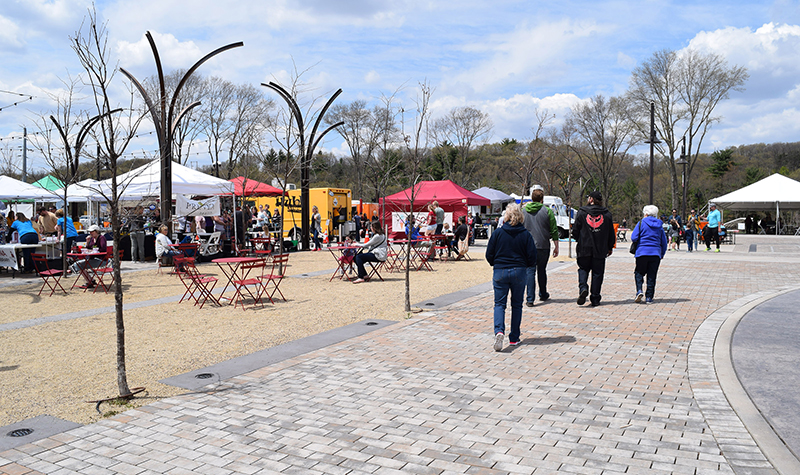 Modifications to existing structures and changes in urban planning, however, could reduce the impact of urban heat islands:

Refurbishing or installing a light colored roof, planting a vegetated roof garden, making pavements a lighter color, or removing some pavement to plant a tree may seem like small measures – too small to have any effect on something as large as the climate of a city. But research indicates such measures employed city-wide could reduce the impact of urban heat islands and benefit city residents and the environment. New developments designed with smart growth practices in mind could result in urban areas that are by their nature cooler and more comfortable than older portions of the city. The forecast carries hope.

Visit our landscape architecture page for more about the services we offer.