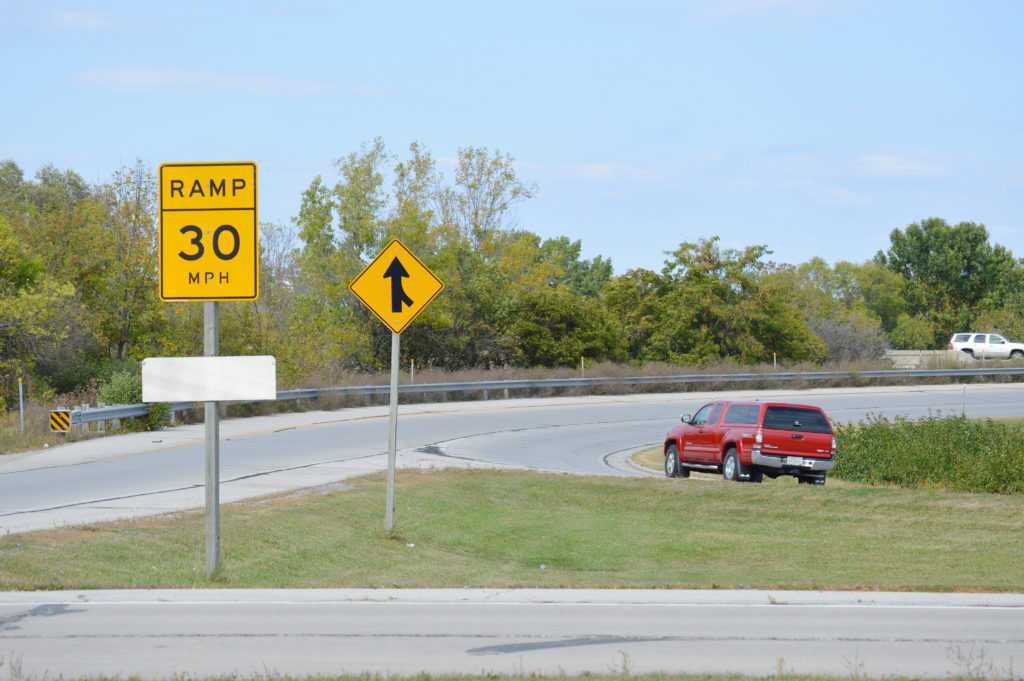 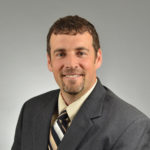 People ask me from time to time about those yellow speed signs that can be found on sharp highway curves, on and off ramps, or any place where drivers should exercise caution, such as a narrow bridge. What are those called? Can law enforcement pull you over for exceeding those speeds? How fast can you really go on a curve that suggests no more than 35 mph?

What Are Advisory Speeds?

The speeds listed in black lettering on yellow signs are called advisory speeds. They are there for a driver’s protection, warning that going too fast in the upcoming stretch of road could be dangerous. According to the Federal Highway Administration (FHWA) Manual on Uniform Traffic Control Devices, these advisory signs “call attention to unexpected conditions on or adjacent to a highway or street and to situations that might not be readily apparent to road users. Warning signs alert road users to conditions for a reduction of speed or an action in the interest of safety and efficient traffic operations.” 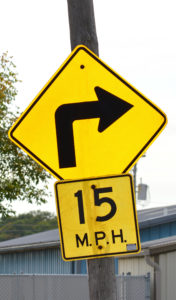 In other words: SLOW DOWN!

We try to avoid having to use advisory speed signs when we design roads and typically design the horizontal and vertical curves to 5 mph over the posted speed. It’s better to keep traffic flowing at a uniform speed by designing curves that aren’t too severe and hills that aren’t too steep. Plus, the overuse of warning signs can lead to disregard for all signs. Sometimes, however, posting advisory speeds is unavoidable, such as the 15 mph you will see when approaching many roundabouts or when we can’t soften the radius of a curve.

Advisory speeds are not enforced like regular speeds. You can’t be ticketed by law enforcement for going 40 mph on a curve advised for 35 mph.

However, the laws of physics do apply to advisory speeds. Taking that 35 mph curve too fast could cause you to lose control of your vehicle, causing an accident. Then law enforcement could step in and determine that you were driving too fast for conditions. On curves with advisory speeds, just as with wet or icy roads, it’s best to proceed with caution and reduce speeds accordingly. 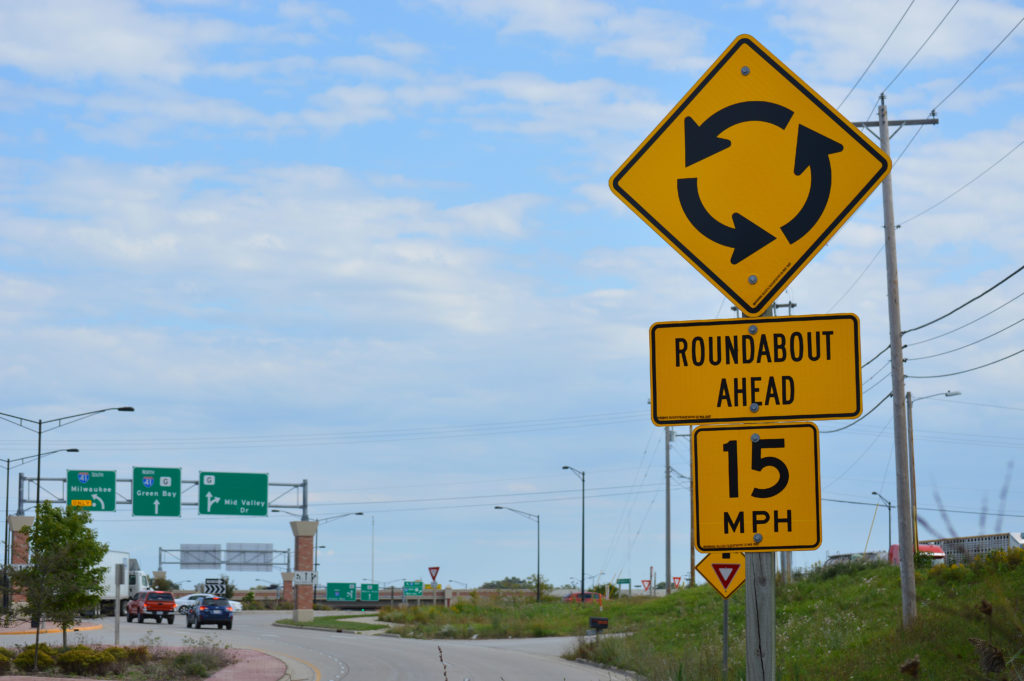 How Fast Is Too Fast with an Advisory Speed?

I always recommend paying attention to advisory speeds. They are there for a reason. We follow guidelines when designing curves in roads, and the radius of the curve helps set the advisory speed. If you feel the need to hit the brakes while taking a curve, or if your passenger (i.e., spouse) is hanging on for dear life and giving you a dirty look, you’re probably taking that curve too fast. Next time, try using the advisory speed.

Troy Robillard is manager of transportation services in our Green Bay and Waukesha offices. He works as a project manager to complete transportation design projects. He has experience in highway and municipal projects, including rural and urban highways, bridges, and streets.