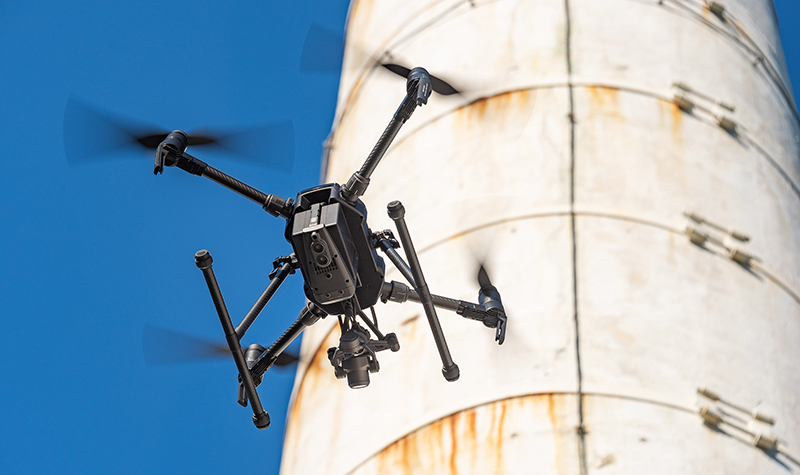 The American Society of Civil Engineers gave our national infrastructure a “D” on its most recent (2017) infrastructure report card. When it comes to maintaining the built world around us, regular structural inspection is a must. Careful inspections help prevent small issues from becoming big – or even catastrophic – problems.

What does a “D” mean on the ASCE grading scale?

“The infrastructure is in poor to fair condition and mostly below standard, with many elements approaching the end of their service life. A large portion of the system exhibits significant deterioration. Condition and capacity are of serious concern with strong risk of failure.” – What Makes a Grade?

By federal law, bridges over 20 feet long that are open for public, vehicular travel must be inspected every 24 months, with underwater inspections required every 60 months. Emerging technologies are enhancing structural inspectors’ abilities to safely and efficiently collect quality data for clients to help them maintain infrastructure.

In terms of structural inspection, one potential drawback can be the vulnerability of a drone in small spaces. Navigating a narrow girder box beneath a bridge without bumping into the side and damaging the drone can be tough. But that’s where a collision-tolerant drone comes into play, allowing pilots to navigate confined spaces without having to worry about losing the drone in the process. 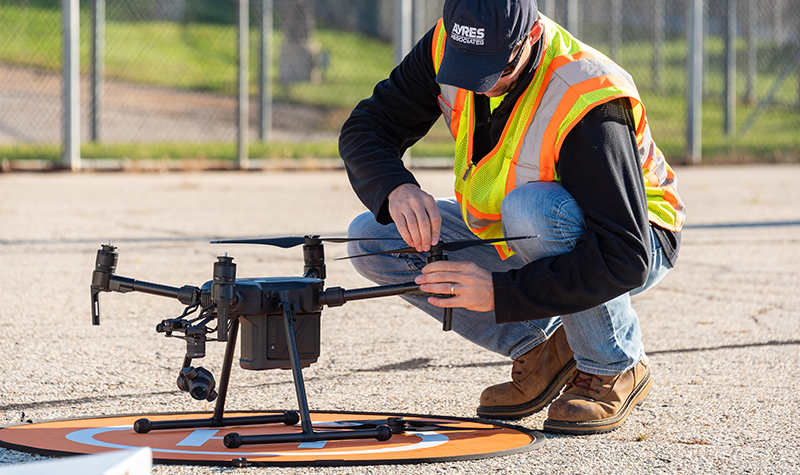 Drones can provide an eye in the sky for the visual inspection of a large range of structures, including:

Case Study: Ayres inspectors used drones to inspect smokestacks at multiple Wisconsin heating plants. Normally an inspector would need to rappel from the top or climb up from the bottom, both inside and outside these structures, to do a thorough inspection. That’s a dangerous and difficult task. Using a drone, our structural inspectors and certified remote pilots were able to complete the work while remaining safely on the ground. The structural inspectors examined cracks, mortar joints, bricks, platforms, ladders, antennas, and other features in real time while the remote pilots took detailed photos and video.

Bridge scour is a phenomenon by which high velocity water removes streambed material from around a bridge’s foundations, creating holes in the river bottom that erode support and, in varying degrees, compromise integrity of the entire structure. 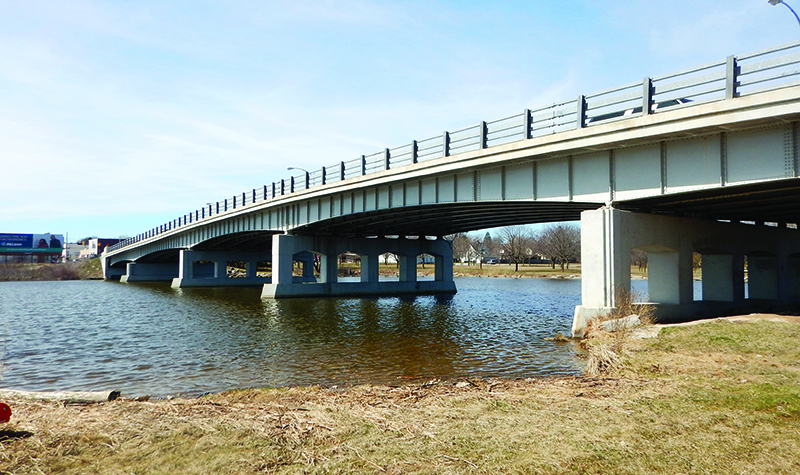 A sudden influx of water produced by storms, snow melt, or spring runoff can lead to high water episodes that make it difficult, if not impossible, for inspectors to position themselves to gather data and make accurate assessments of scouring. Unfortunately, bridge scour is most visible to inspectors during the same extreme conditions that frustrate their attempts to access the bridge.

Unmanned surface vessels, or USVs, are like remote-controlled boats, though they more closely resemble buoys, and are fast, maneuverable, and self-righting. They originally were intended for aquatic search and rescue, but have been adapted to allow scour inspection to be conducted from the shore. These nimble devices bring a range of benefits to scour inspection, including:

Case Study: Enabling real-time scour studies was the Michigan Department of Transportation’s goal when the agency recently partnered with Ayres’ structural inspection group. Research began in 2016 to identify technology and equipment capable of providing MDOT with a safe, practical solution to conduct scour inspections in the midst of treacherous high water. 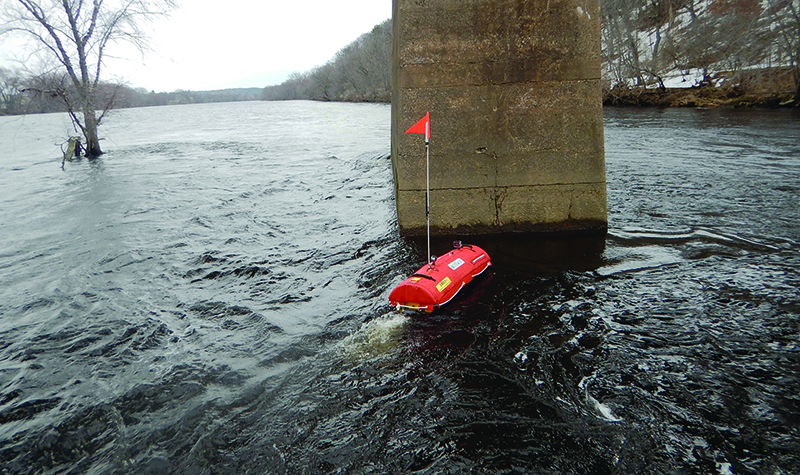 Today, the result of the 2½-year research project can be seen navigating Michigan rivers with ease, regardless of conditions. EMILY, the EMergency Integrated Lifesaving LanYard, is the flagship product of Hydronalix of Green Valley, Arizona. A sonar-equipped version of EMILY was recommended for MDOT after repeated testing at five Michigan sites confirmed that the battery powered, approximately 4-foot-by-1-foot vessel performs in turbulent high currents near bridge piers and debris and reads water depths from 3 to 30 feet. Using SARHawk software, EMILY transmits real-time scour data to shore where inspectors control the device from safe ground.

For more information about inspecting a variety of structures and the technology and tactics used to complete the task, contact our structural inspection experts.