Breaking Down the Zipper Merge 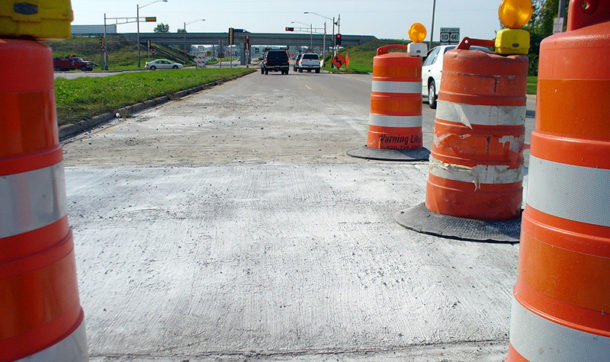 By Nathan Silberhorn, PE
Here’s the scenario: signs warn that a lane of traffic will close soon, and two lanes of vehicles will be narrowed to one. Some drivers merge early and get to the through lane as fast as possible, then wait for traffic to advance. Others don’t seem to have a problem zooming ahead and “cutting” in line. Often the drivers in the lane that will remain open find their blood pressure rising at the perceived selfishness of the drivers that stay in the lane that will close. 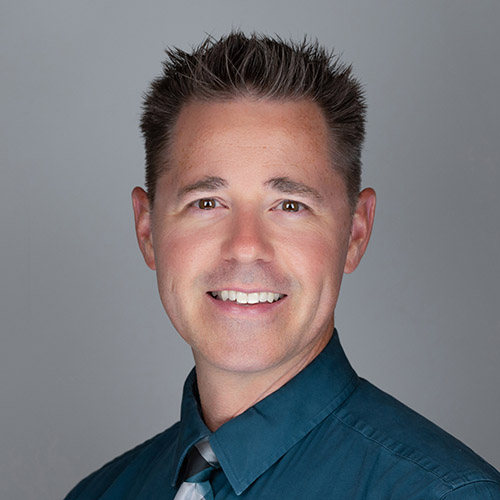 Nathan Silberhorn, PE, is a senior project manager with over two decades of transportation experience in the private and public sectors. He has extensive experience providing highway design and plan production for the Departments of Transportation in Colorado, lowa, Illinois, Texas, and New Mexico as well as the Federal Highway Administration Central Federal Lands.

But according to many experts, the drivers trying to be polite are probably making traffic worse than the drivers who jump ahead. Those experts are promoting the “zipper merge.”

In the zipper merge, drivers use both lanes of the highway until the point where one lane ends, and then take turns merging into the single lane – just like a zipper closing. The practice can help make multi-lane highway construction zones safer and help traffic move through a restricted area more efficiently.

What are the benefits of a zipper merge?

Even though it feels “polite,” leaving one lane unoccupied as a result of early merging is inefficient. It makes traffic in the open lane heavier and leads to delays in getting vehicles through the restricted area.

Beyond that, when many drivers see the first “lane closed ahead” sign in a work zone, they slow too quickly and move to the lane that will continue. This driving behavior can lead to unexpected and dangerous lane switching, serious crashes, and road rage.

There are proven benefits to the zipper merge approach:

Does a zipper merge always work?

Success relies on drivers’ willingness to cooperate so that traffic moves as efficiently as possible.

When two lanes merge into one, the vehicle in the through lane – the lane that is not ending – has the right-of-way. The merging car is required to yield to traffic. For some drivers, that’s reason enough to bunch up at the point of the lane closure and refuse to allow a vehicle to merge.

That’s why some states do not recommend the zipper merge. Other states are betting on drivers’ better nature and are actively promoting the zipper merge as a way to keep traffic moving through bottlenecks. In addition to educational programming and publications, many states have started using message boards to encourage drivers to use both lanes of the highway as long as possible – “Merge late” or “Take turns,” for example.

States promoting the zipper merge have one grand secret to success: don’t tell which lane will close! When drivers see signs alerting to an eventual lane closure, they become more alert to changing conditions but use both lanes as long as possible. People may complain about not knowing which lane will be closed, but traffic will move better through the bottleneck.

What’s the future of the zipper merge?

That’s up to individual states – and to drivers. It’s up to states to determine how to best keep motorists safe on their highways. And it’s up to drivers to either adopt the zipper merge or reject it. Many traffic engineers, in the meantime, are hoping the zipper merge will become more common and accepted.

For more information regarding the zipper merge or for general transportation questions, reach out to Nathan Silberhorn or any of our transportation engineering experts.