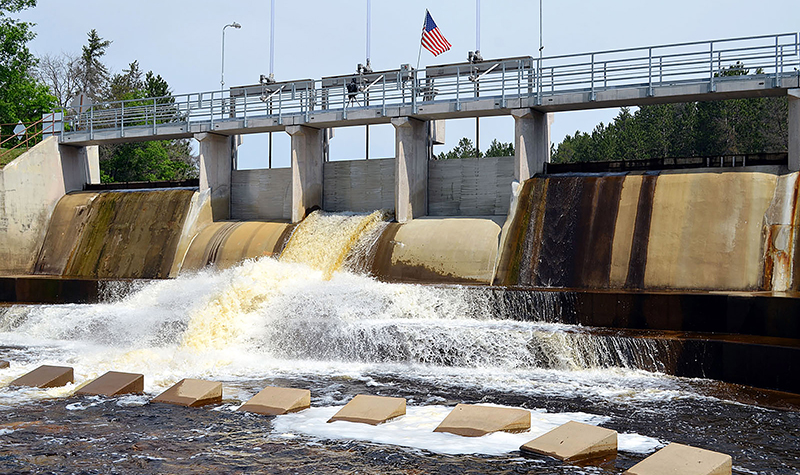 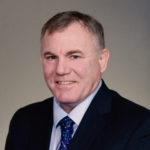 More than 2,100 high-hazard-potential dams are operating in the United States, as reported in the American Society of Civil Engineers’ 2017 Infrastructure Report Card. Their failure could result in the loss of life for people downstream, significant damage to structures and infrastructure, and loss of public services.

Grants Are for Disaster Prevention, Not Cleanup

Rarely are state dollars budgeted to prepare for and prevent the potentially devastating effects of a flood. Funding is much more commonly awarded once disaster has struck – and then it’s in the form of disaster assistance rather than prevention.

However, a forward-thinking Wisconsin program has provided millions of dollars to help fund engineering and construction costs associated with municipally owned dam repairs or removals. Washburn County and its residents are among those that have been on the receiving end of these grant dollars.

Wisconsin’s Municipal Dam Grant Program provides cost-sharing for dam maintenance, repair, modification, or abandonment and removal, up to $400,000 per project. Washburn County was a successful applicant for the 2011-12 program and received a $400,000 grant – the maximum available – for an important series of dam safety repairs.

An Example of Havoc Averted

The Minong Flowage Dam is a 29-foot-high concrete gate and powerhouse structure that impounds a 1,600-acre reservoir. The results of a dam failure analysis revealed that the dam was high-hazard and did not have adequate spillway capacity nor the required structural stability. A feasibility study for potential modifications to the dam looked at increasing spillway capacity, purchasing homes in the hydraulic shadow, or removing the dam. 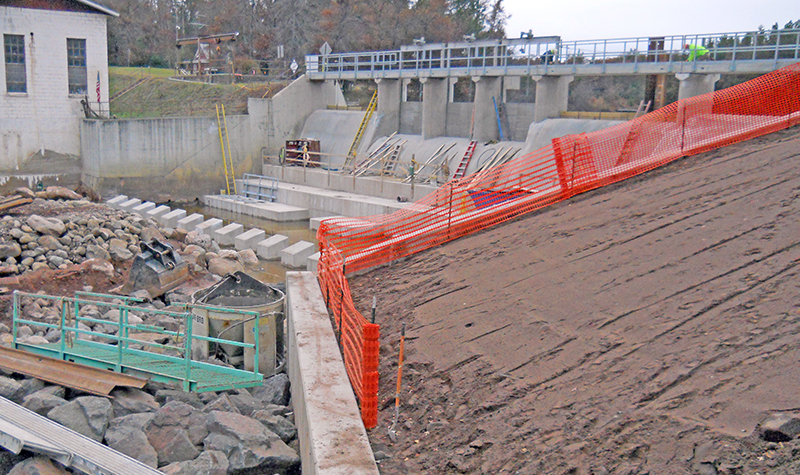 Repairs were completed in 2014. Two years later a significant rainfall event caused severe flooding nearby and would have overtopped the dam had the improvements not been completed. The repairs not only saved the dam from washing out but also potentially saved lives and prevented what would have been devastating damage to property.

And, in the interest of protecting public safety and investing in the essential infrastructure they rely on, it’s also critically important.

Learn How to Effectively Leverage Grants for Your Community