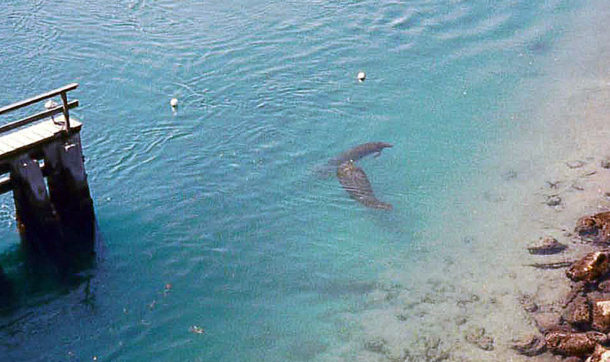 Most students entering the fields of engineering, planning, or landscape architecture probably don’t give much thought to protecting Northern long-eared bats, manatees, Kirtland’s warblers, or Higgins’ eye pearlymussels. As careers progress, however, it’s likely these professionals will deal with an animal or plant that is on the federal endangered and threatened species list while designing or planning a project.

What Is the Endangered Species Act?

Federal and state governments take species extinction seriously. In 1973 the Endangered Species Act was enacted to identify animals and plants that are in trouble and to protect these species and their habitats. The U.S. Fish & Wildlife Service (USFWS) lists over 1,600 plant and animal species as either endangered or threatened. (An endangered species is in danger of extinction throughout the area in which it is usually found; a threatened species is one that could be endangered in the near future.)

How Does the Endangered Species Act Work?

When the USFWS or a state environmental agency provides information that an endangered or threatened species could be present on a project, a process must be followed. Coordination with the informing agency begins so the species and its habitat are understood. It’s possible the agency will want a survey of the site completed to learn the extent of the species’ presence. 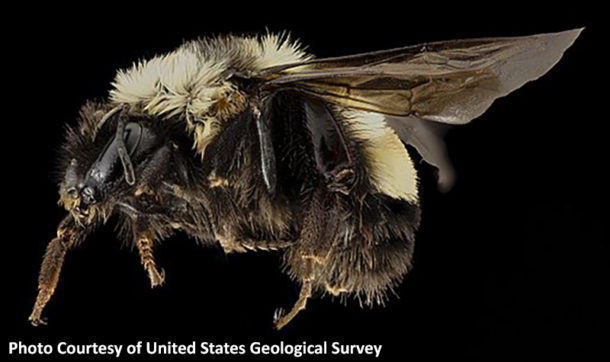 The main goal when a protected species may be present is to avoid doing any harm to it or its habitat. This may be as simple as timing the project’s construction to not cause any disturbance during a nesting period. Or maybe the species can be relocated temporarily or permanently to avoid causing any harm.

A secondary goal would be to minimize damage. For example, if endangered rusty patched bumble bees are known to live in the area of a project, reducing the removal of its habitat would be encouraged. A permit called an Incidental Take Authorization may be required if the removal of some habitat can’t be avoided. Wetland mitigation, a threatened and endangered species survey, and minimization of impacts through selected construction techniques and design also may be required.

What About Species That Aren’t Listed?

Some project sites pose challenges even if a present species isn’t endangered or threatened. For example, construction on a bridge in Ashland County, Wisconsin, that Ayres designed had to begin in July to avoid disturbing spawning sturgeon and musky in the river below. Bridges are often popular places for swallows to nest, so the removal of a bridge sometimes has to be timed to occur outside the nesting season. 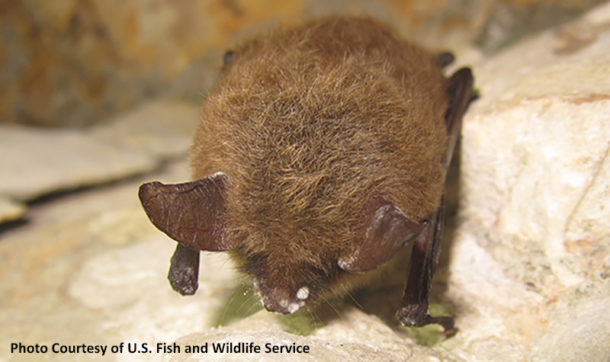 Environmental coordination and reports are a large part of any project. Environmental documentation must consider many factors of a potential project – socioeconomic impact, jobs created, traffic impacts, and nearby contaminated sites, just to name a few. Protected species are definitely part of what gets evaluated, and state environmental agencies are the best source of information on what species need to be accounted for.

So whether it’s a Northern long-eared bat in Wisconsin or manatees and sea turtles in Florida, Ayres Associates has shown a sensitivity to environmental concerns over our 60 years, working closely with clients, listening to the public, and coordinating with environmental agencies to protect natural resources.

For more information on protecting natural resources near a project site, contact a staff member at one of our 11 offices.