Moving Right Along: Will Your Development Require Traffic Impact Analysis? 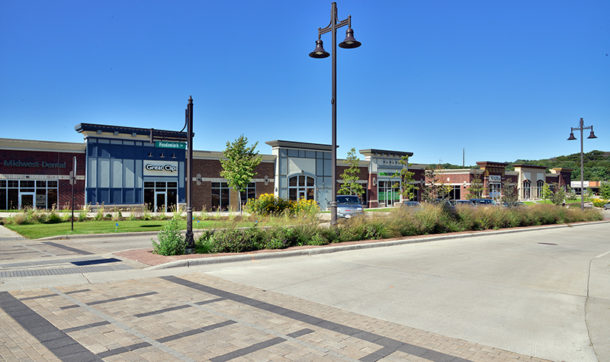 Change is a constant, it has been said. And looking at the built environment around us, few could argue to the contrary. Our towns, cities, and transportation networks are continually evolving to better serve the interests of the community, moving forward with new structures, enhanced resources, and modern facilities to improve quality of life.

Proposed developments, planned subdivisions, site reconfigurations, and a variety of other initiatives all have the potential to bring positive change. It’s important to remember, however, that these projects require a great deal of foresight and planning to be successful.

To that end, city/county/state transportation engineers and planners rely on a specialized, comprehensive study called a traffic impact analysis (TIA) to identify potential traffic issues that could stem from proposed projects, and if necessary, to design mitigation features that will keep the area’s transportation system running smoothly for all traffic.

What Does a TIA Examine? 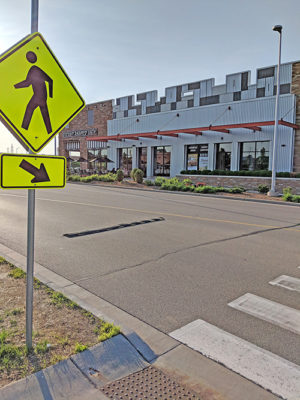 To complete a TIA, engineers first take a close look at the site plan and adjacent land use, asking, “What’s the intensity of this project? How large is it ultimately going to be?” Next, we analyze area traffic flow and determine where cars are coming from. By adding existing traffic volumes to anticipated trip volumes generated by the new project, we determine what improvements, if any, are needed to maintain the quality of traffic flow.

Ayres Associates is most often retained to conduct full TIAs with a comprehensive analysis and detailed report on the development area and nearby transportation system. On average, the process is completed in three to six months. However, TIA content can vary depending on the size and complexity of the project. TIAs for less complicated projects may consist of a cursory review and letter of opinion from a qualified transportation professional.

Does This Project Need a TIA?

Typically a TIA is required when the proposed development generates 100 or more new trips to the adjacent street network during the peak hour of traffic along that street. The decision also factors in traffic generated by nearby developments.

Requirements vary from state to state, and local governments may also have their own guidelines regarding the necessity of TIAs. However, when new developments are proposed for sensitive areas or are likely to generate substantial new traffic, a TIA is warranted.

TIAs are also helpful in situations where: 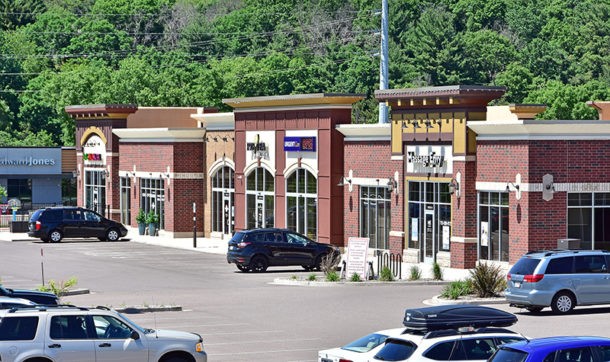 The River Prairie development in Altoona, Wisconsin, required a traffic impact analysis that Ayres Associates prepared in 2017. The report addressed anticipated traffic from new retail, office, and residential areas on the north side of the development, as well as existing retail traffic from the south side.

Next time you’re maneuvering for a parking spot at the mall, biking to work at your office, or strolling through that new residential development, keep in mind that “quality traffic flow” doesn’t necessarily equate to “zero congestion.”

The Transportation Research Board grades traffic flow from A to F. But surprisingly, an A isn’t always a good thing. Level A congestion, which means little or no traffic congestion at all, might also suggest there’s very little interest in the site. Particularly during peak hours at a new development, there’s a certain level of activity – and inherent congestion – that you want to see because it means this place is vibrant, exciting, and attractive. People are coming because they want to be here, which is a win for courteous drivers and the entire community.