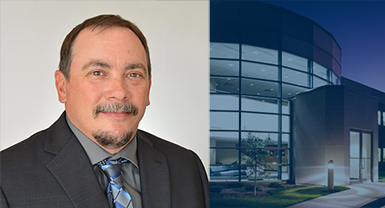 Jason Ingram, PLS, has been promoted to executive vice president. This promotion constitutes the expansion of Ayres’ executive team in response to the firm’s drive toward growth, which has added approximately 100 employee-owners to Ayres’ ranks over the past several years. The firm’s recent merger with Gausman & Moore brought Ayres’ count to nearly 360… Read More » 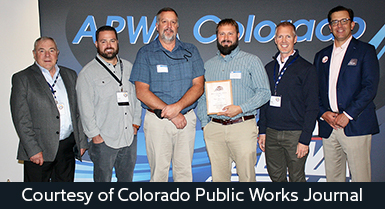 Image courtesy of Colorado Public Works Journal. Ayres was part of a project team receiving an award this week from the Colorado American Public Works Association for the City of Loveland’s 37th Street and Dry Creek Improvements project. The City of Loveland, Ayres, and consulting firm JUB all were on hand at the APWA conference… Read More » 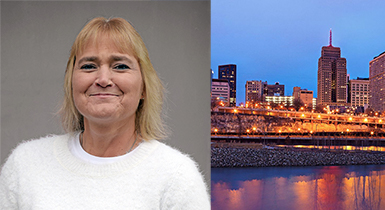 Sandie Tokheim has joined Ayres as director of information technology, bringing more than two decades of experience in information technology (IT) system management for large organizations. Sandie has the team orientation and drive for growth that Ayres is seeking during the firm’s current growth initiative. Sandie is eager to develop and grow the IT staff… Read More » 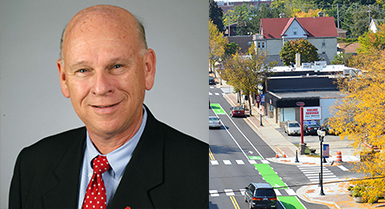 Voigt Retiring from Ayres, Keeping One Foot in Traffic World

Voigt is interviewed about bicycle and pedestrian accommodations along North Avenue in his hometown of Wauwatosa, Wisconsin. Today officially marks the day Ken Voigt, PE, senior traffic engineer, retires from Ayres after 15 years with the firm and 55 years in the traffic engineering world. But anyone who knows Voigt suspects he’s not quite done… Read More » 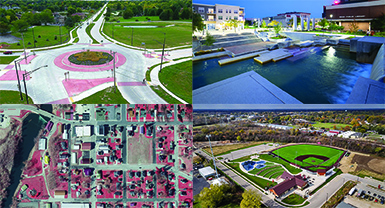 Ayres has been honored with four 2021 Engineering Excellence Awards from the American Council of Engineering Companies of Wisconsin. Wisconsin Regional Orthoimagery Consortium Covers the State Despite a global pandemic that prompted an unprecedented shift to work-from-home environments and halted projects around the state, a one-of-a-kind mapping program known as WROC soldiered on. It delivered… Read More »