Ayres has been honored with four 2021 Engineering Excellence Awards from the American Council of Engineering Companies of Wisconsin. 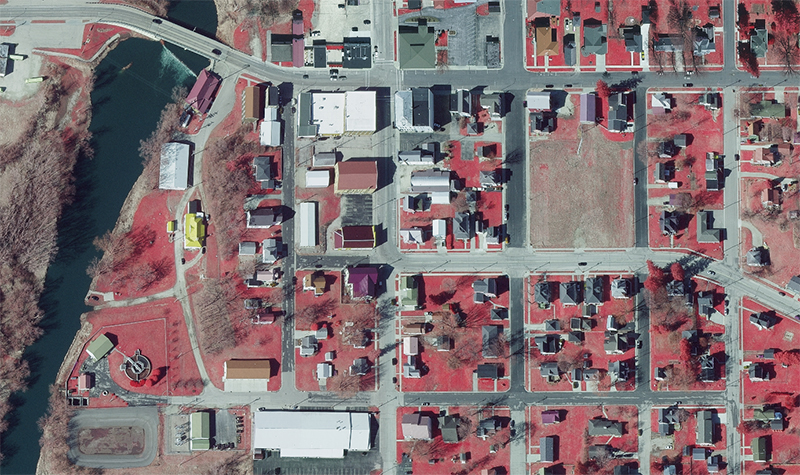 Despite a global pandemic that prompted an unprecedented shift to work-from-home environments and halted projects around the state, a one-of-a-kind mapping program known as WROC soldiered on. It delivered high-quality, highly accurate geospatial data and, for the first time, achieved statewide 12-inch-pixel orthoimagery coverage. This project won an ACEC of Wisconsin Best of State Award.

WROC, a collaboration of local, county, state, and private organizations, originated in 1995 and operates in five-year cycles. WROC 2020 was exceptional, not only because of the achievement of statewide 12-inch coverage but also because of the record-level participation: 62 member counties and 50 funding partners, up 33% from the 2015 program. During the 2020 cycle, 56,000 square miles of aerial imagery and 11,000 square miles of aerial lidar was acquired. The Ayres team delivered customized datasets to over 100 entities.

The uses for WROC data range from transportation planning to tax parcel mapping to governmental decision-making. 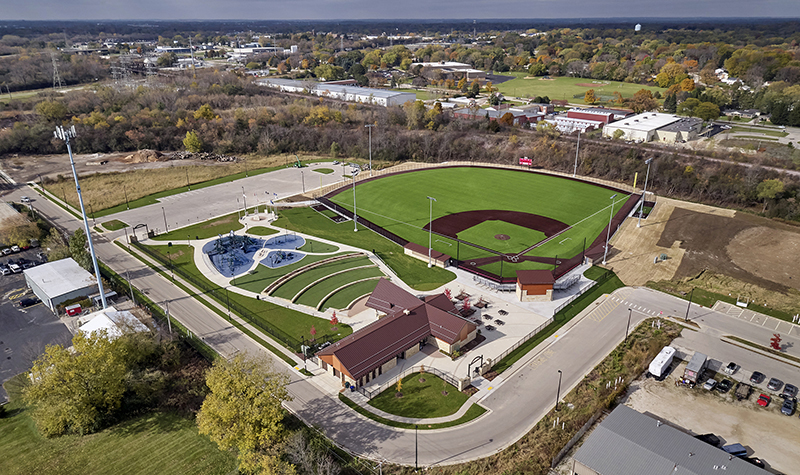 To develop the park’s landscape architecture, the City of Glendale worked with Rettler Corporation, which in turn hired Ayres to complete environmental engineering modifications to the landfill cap. Proposed grading modifications and the introduction of impermeable surfaces at the site were likely to impact water runoff, which is critical to closed landfills. To effectively manage runoff, Ayres modified the design of stormwater underdrain systems and gas venting systems to accommodate the limited vertical space within the landfill cap. These features had to be relocated, raised, or lined to prevent water and gases from migrating through the cap. 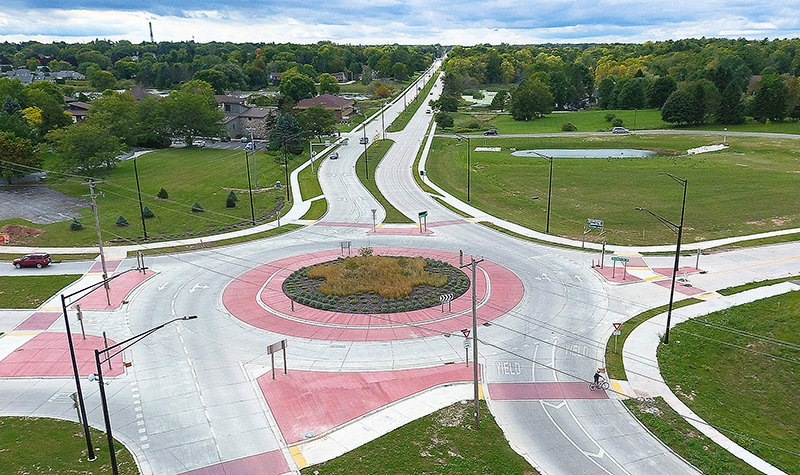 Slicing through Manitowoc’s north side, the 3-mile-long urban reconstruction of Waldo Boulevard had plenty of complications spread out over two years of construction. In the end, the project won an ACEC Wisconsin State Finalist Award.

The project included coordination and documentation for schools, railroad crossings, historical properties, a fire and rescue station, and a complex web of utilities. The design included two bridges, one culvert, four traffic signals, and large storm sewer pipes – up to 72 inches in diameter – buried almost 30 feet deep. A roundabout at Maritime Drive improves safety for vehicles and pedestrians. 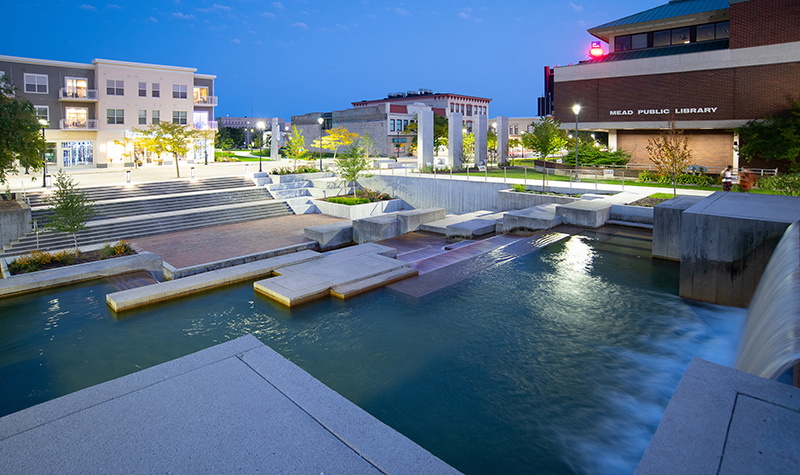 The Mead Public Library and the historic Halprin water fountain are welcoming and prominent features of downtown Sheboygan. The plaza space that connects them underwent a much-needed remodel and improved visitors’ enjoyment of the space. The plaza won an ACEC Wisconsin State Finalist Award.

Downtown Sheboygan has undergone multiple redevelopments in the past few years, adding new condominiums, apartments, and the City Green open space. The City was looking to better integrate the library plaza with the urban fabric and to improve connections between Mead Library and these areas as well as the nearby John Michael Kohler Arts Center.

The new plaza and walkway provide improved safety and comfortable gathering spaces that unify the site internally and externally. Walls that block views into the fountain have been removed, and design elements from the fountain appear in the plaza space. The once concrete-dominated plaza and fountain now contain natural plantings and trees for shade, improved seating areas for outdoor gatherings, and opportunities for visitors to appreciate art works.